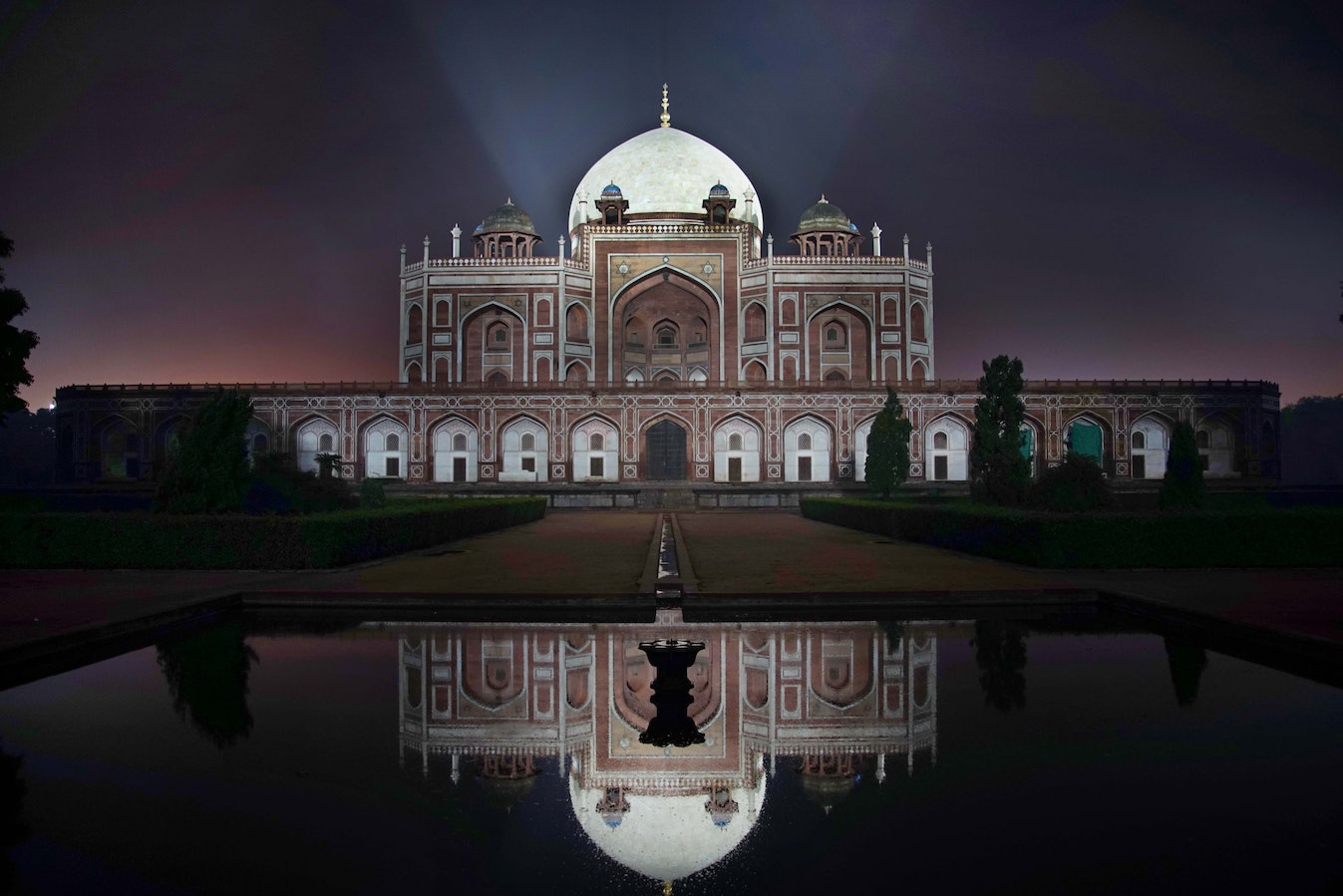 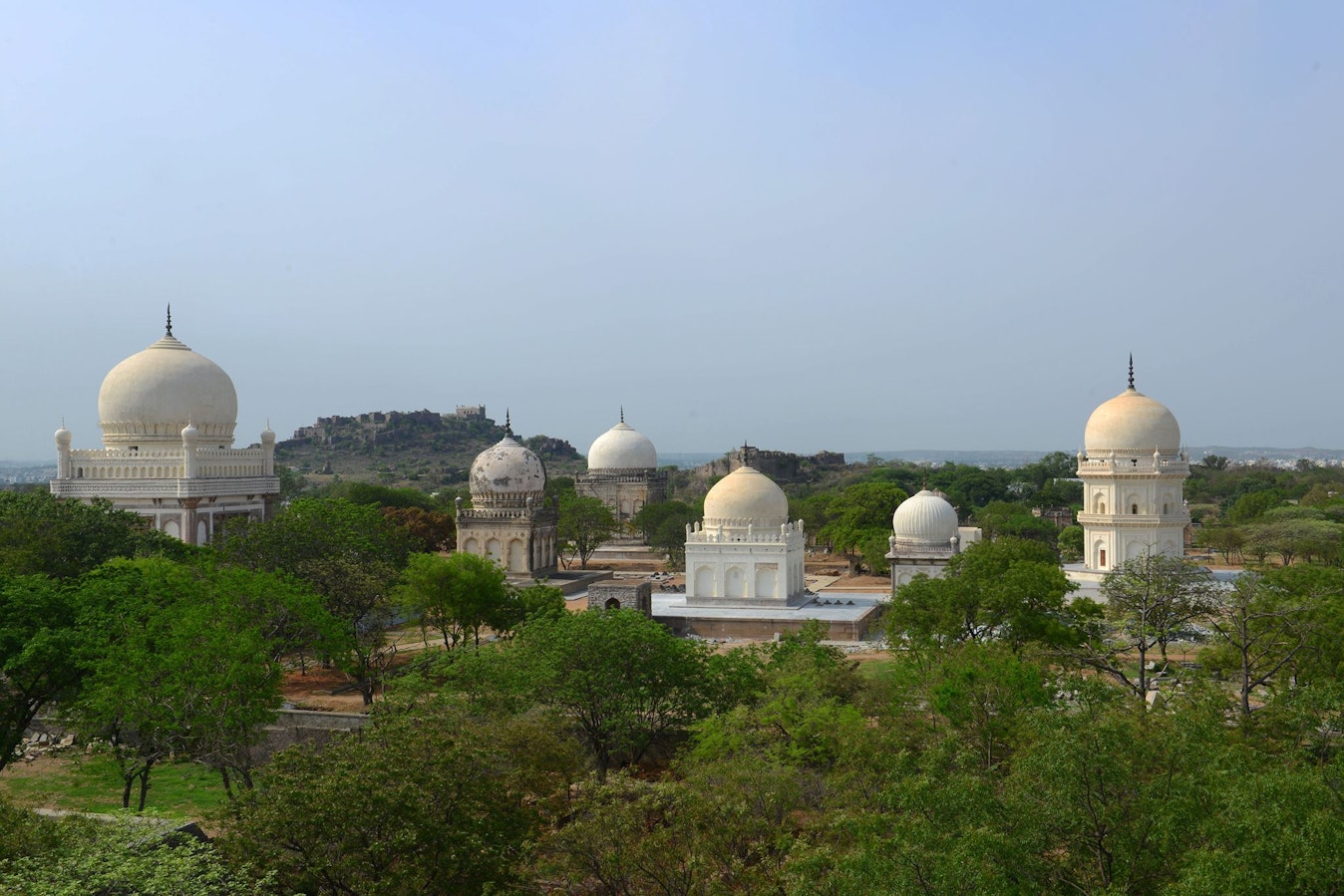 Panoramic view of some of the restored monuments of the Qutb Shahi Heritage Park, Hyderabad, India.

Panoramic view of some of the restored monuments of the Qutb Shahi Heritage Park, Hyderabad, India. 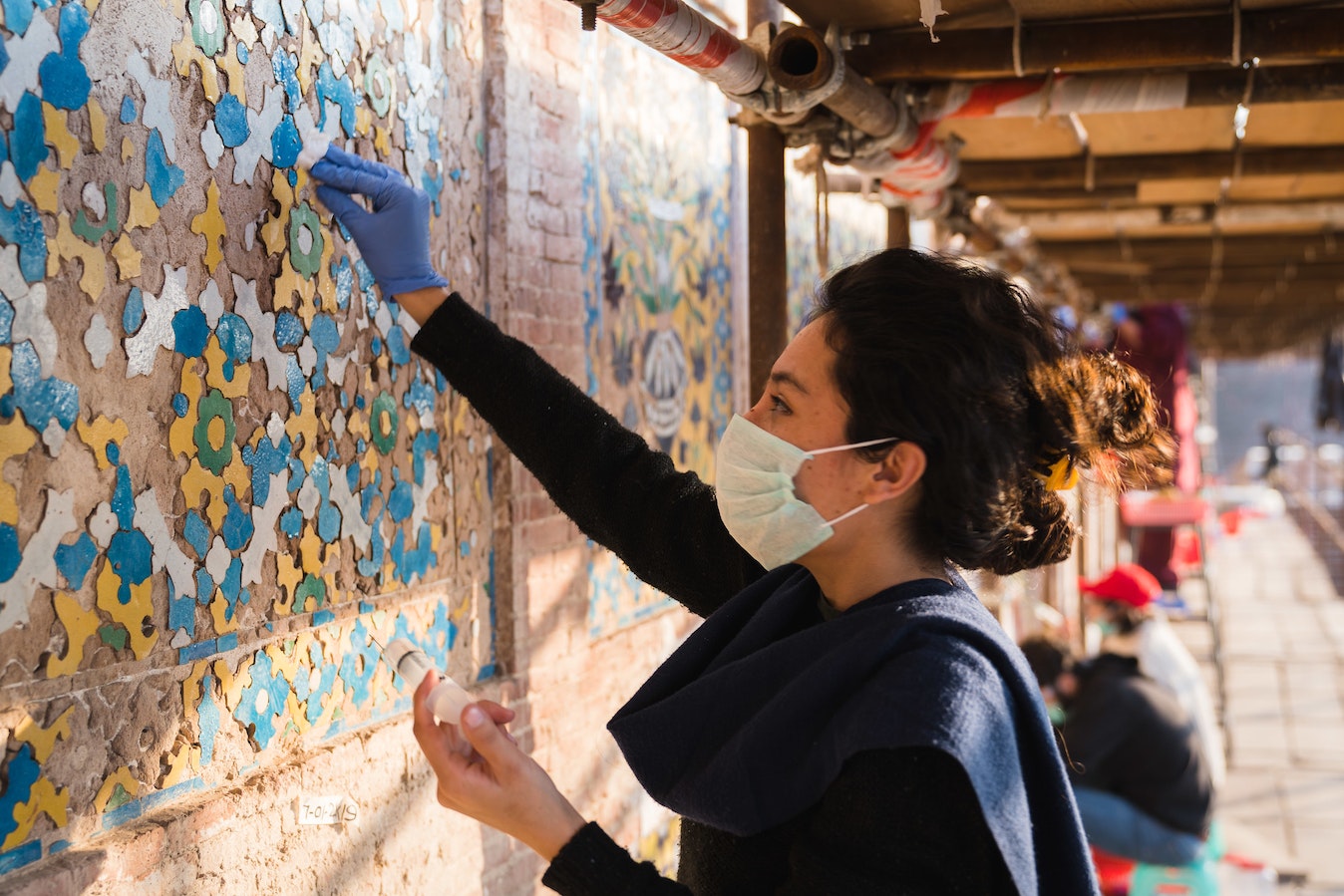 Historic restoration in Lahore, Pakistan. The AKDN operates with the belief that cultural heritage can catalyse a community, helping to raise incomes, enhancing urban spaces, and restoring pride and hope.

Historic restoration in Lahore, Pakistan. The AKDN operates with the belief that cultural heritage can catalys... 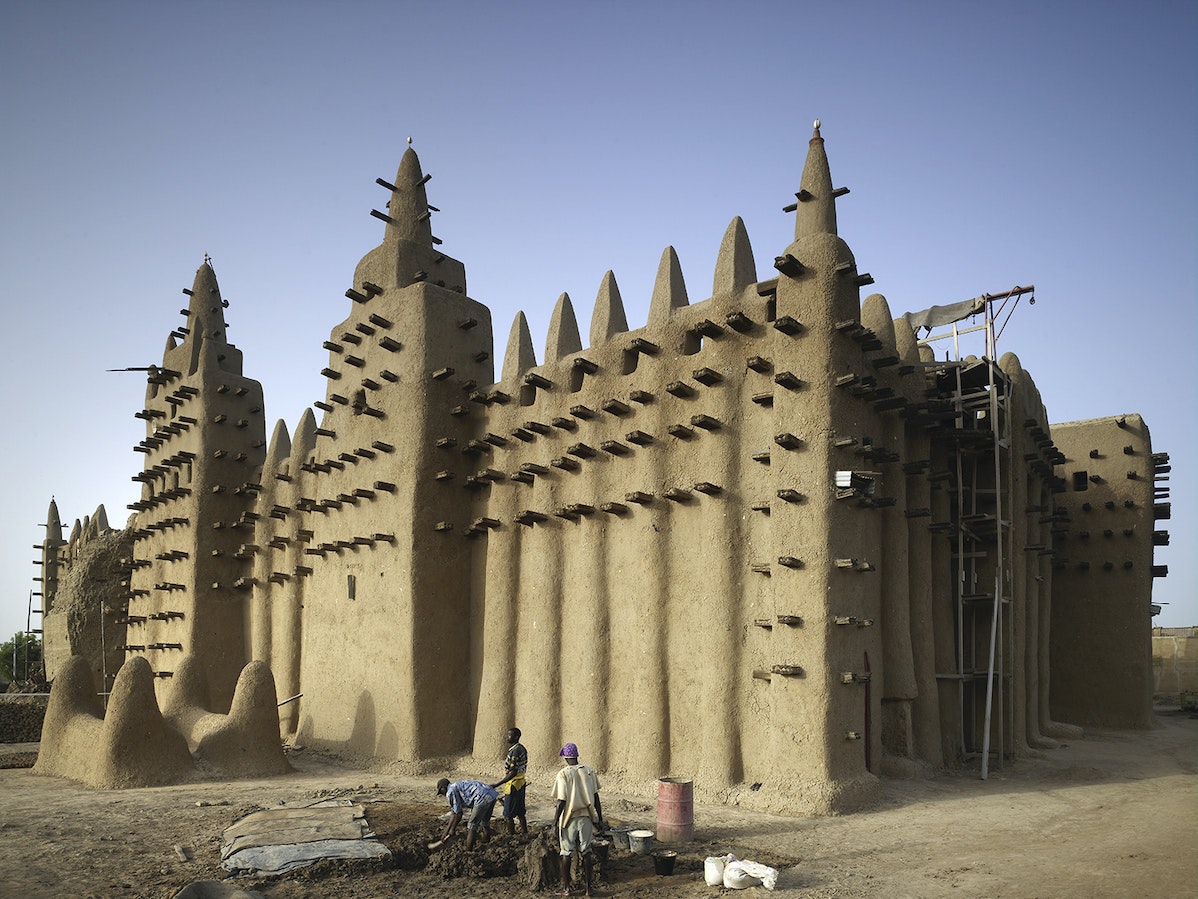 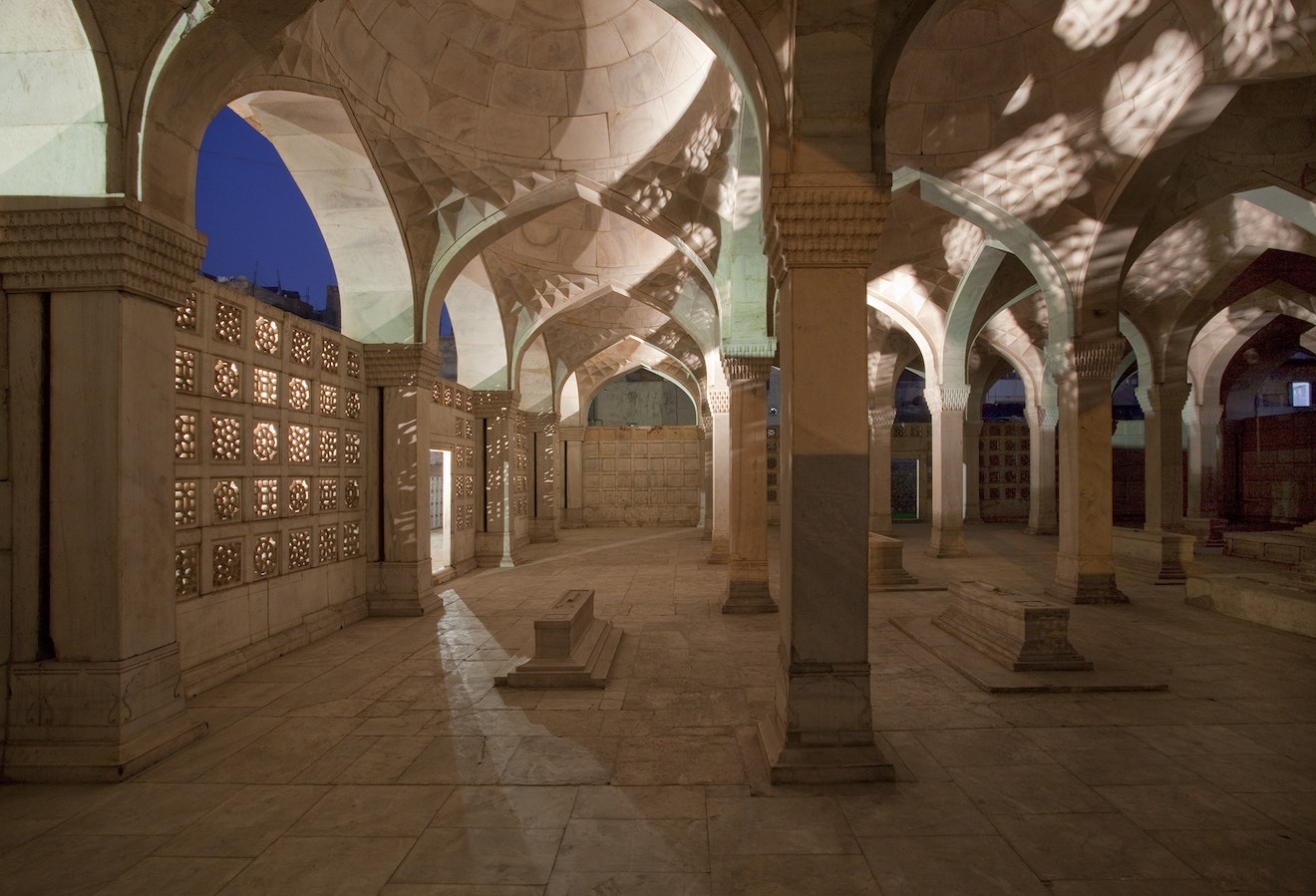 Nizamuddin, Delhi: Interior of Chausath Khamba after conservation by the Aga Khan Trust for Culture. The tomb was built in AD 1623-24 for Mirza Aziz Koka, foster brother of the great Mughal Emperor Akbar.

Nizamuddin, Delhi: Interior of Chausath Khamba after conservation by the Aga Khan Trust for Culture. The tomb ...

The Aga Khan Trust for Culture (AKTC) has restored or rehabilitated 346 historic sites. 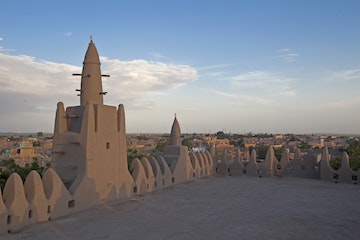 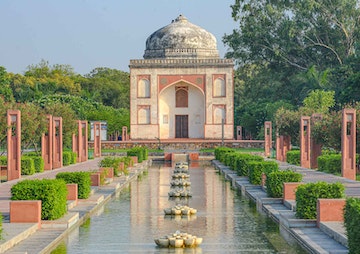 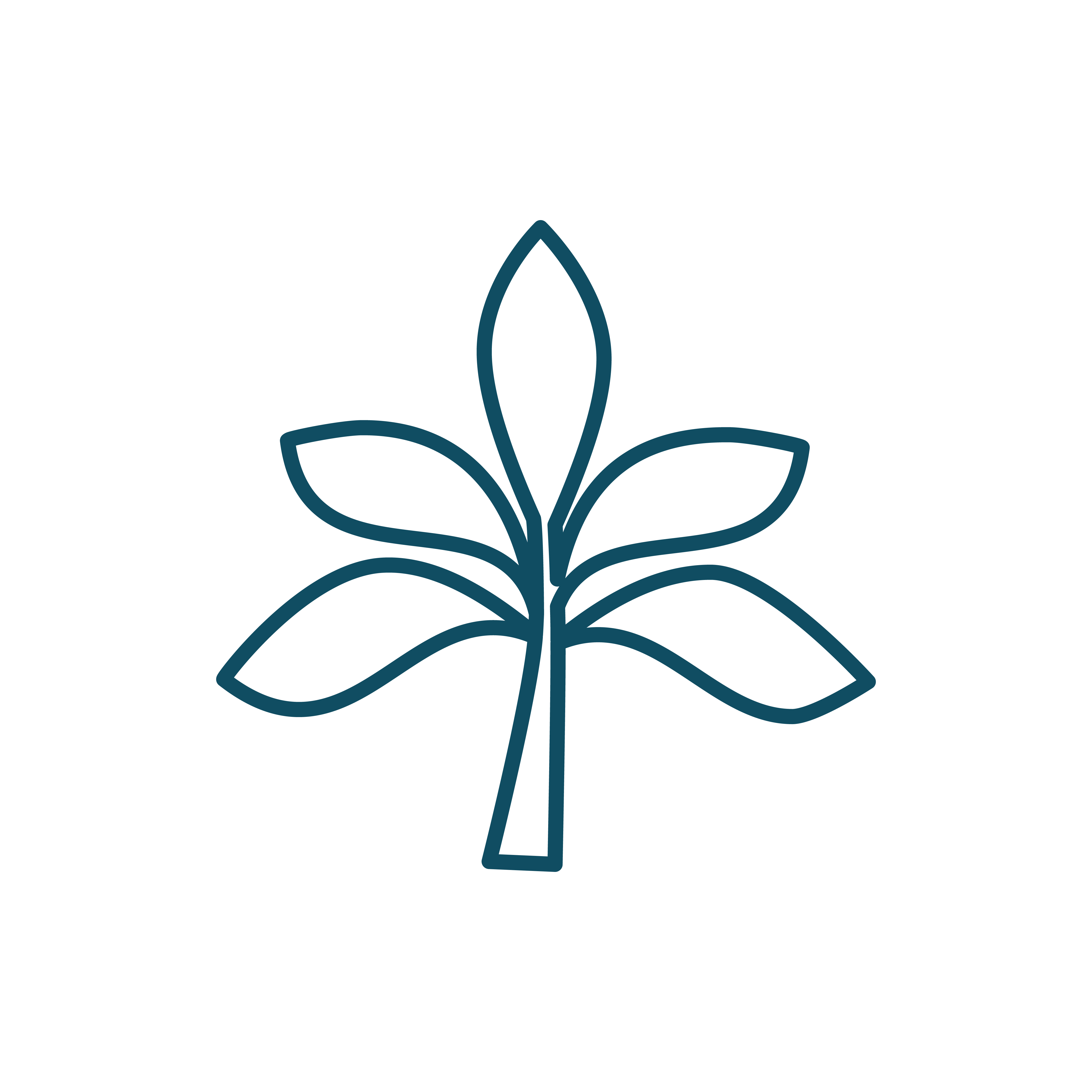 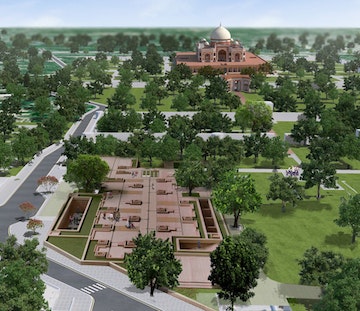 The Aga Khan Trust for Culture (AKTC) has restored or rehabilitated 346 historic sites.

The Programme is currently undertaking complex projects involving restoration and conservation, the creation of parks and gardens, urban improvements, master planning and operations of cultural assets in Afghanistan, Egypt, India, Mali, Malaysia and Pakistan. It has completed projects in Bosnia-Herzegovina, the Kyrgyz Republic, Spain, Syria, Tajikistan and Zanzibar.

Our approach to urban and rural regeneration involves the restoration and conservation of historic structures, the creation and rehabilitation of public spaces, parks and gardens, support for community-based planning and upgrading projects, and employment and vocational training programmes. Individual project briefs go beyond mere technical restoration to address the questions of the social and environmental context, adaptive re-use, institutional sustainability and training. 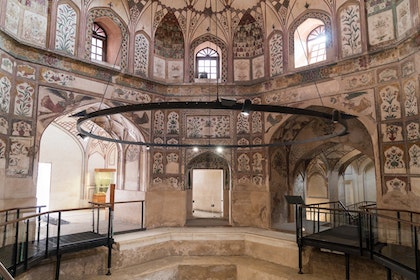 Restored frescos adorn the central chamber of Shahi Hammam (Royal Bath) located within the Walled City of Lahore in Pakistan.

In Cairo, for example, the creation of the 30-hectare (74-acre) Al-Azhar Park, in a city that has very little green space, attracts nearly two million visitors a year. The US$ 30 million Park – a gift from His Highness the Aga Khan to the city of Cairo – not only generates enough funds for its own maintenance, but has proven to be a powerful catalyst for urban renewal in the neighbouring district of Darb al-Ahmar, once one of the poorest districts in the city.

In Delhi, the Humayun’s Tomb – Sunder Nursery – Hazrat Nizamuddin Basti Urban Renewal Project combines a cultural heritage project with socio-economic initiatives. The project is improving the quality of life for people in the area while creating an important new green space for the people of Delhi. The creation of the Site Museum focused on Mughal heritage will be a model for heritage sites across India.

In Afghanistan, a range of conservation efforts, living condition improvements, community development programmes and planning initiatives have been implemented in several neighbourhoods of the war-damaged old city of Kabul, notably the restoration of Babur's Gardens, the Mausoleum of Timur Shah and urban regeneration projects in the Asheqan wa Arefan neighbourhood. To date, over 120 projects have been completed in Kabul, Herat and Balkh.

From Afghanistan to Zanzibar, from India to Mali, these initiatives leverage the unique transformative power of culture to improve the socio-economic conditions prevailing in many poorer populations – communities that often have a rich cultural heritage but that live in poverty.

Through AKHCP’s work, over 4,550 men and women have been trained in skills such as carpentry, masonry and conservation. More than 500,000 people have benefited through water and sanitation programmes, public open space improvements, housing improvements and other social initiatives.