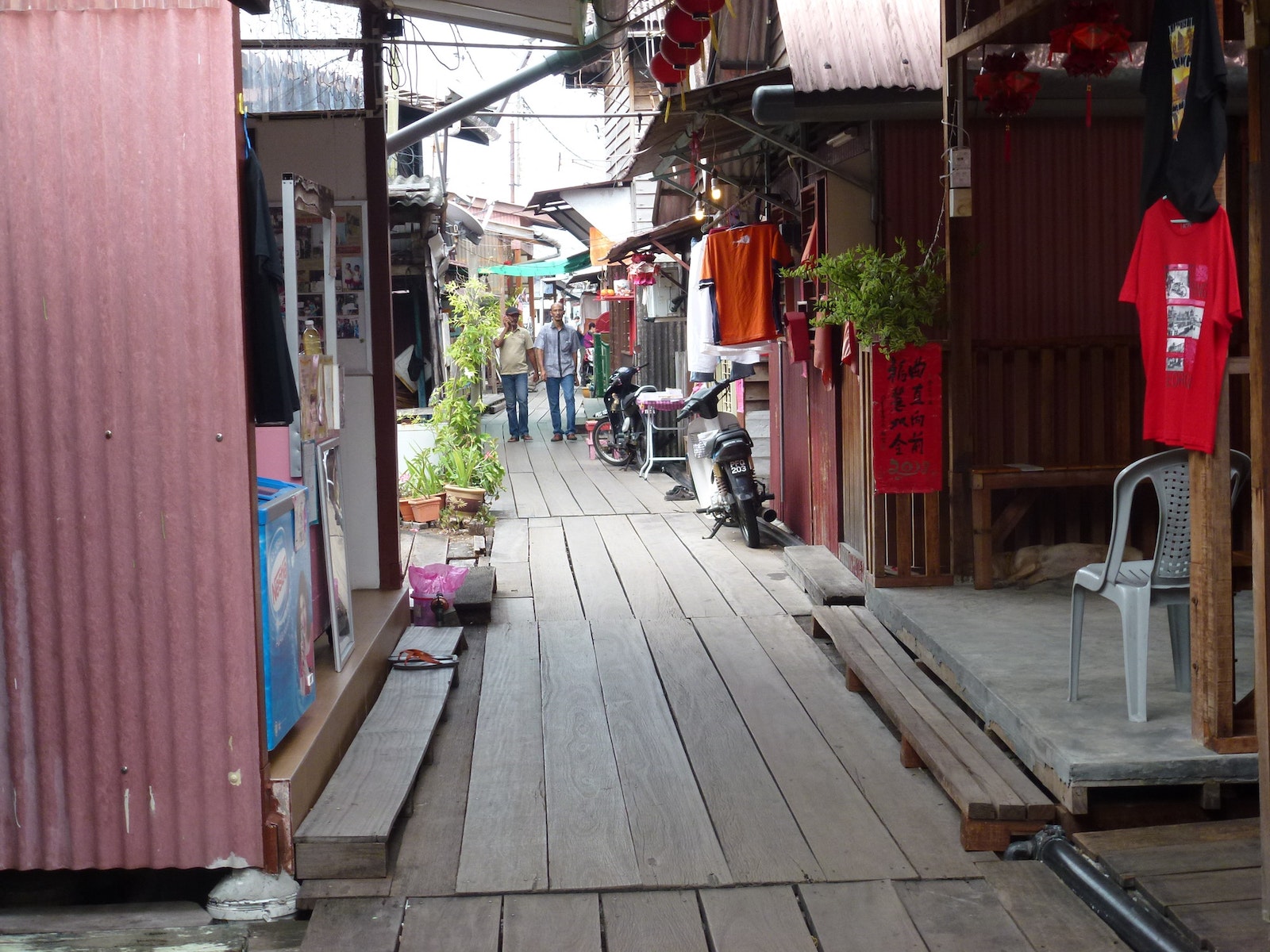 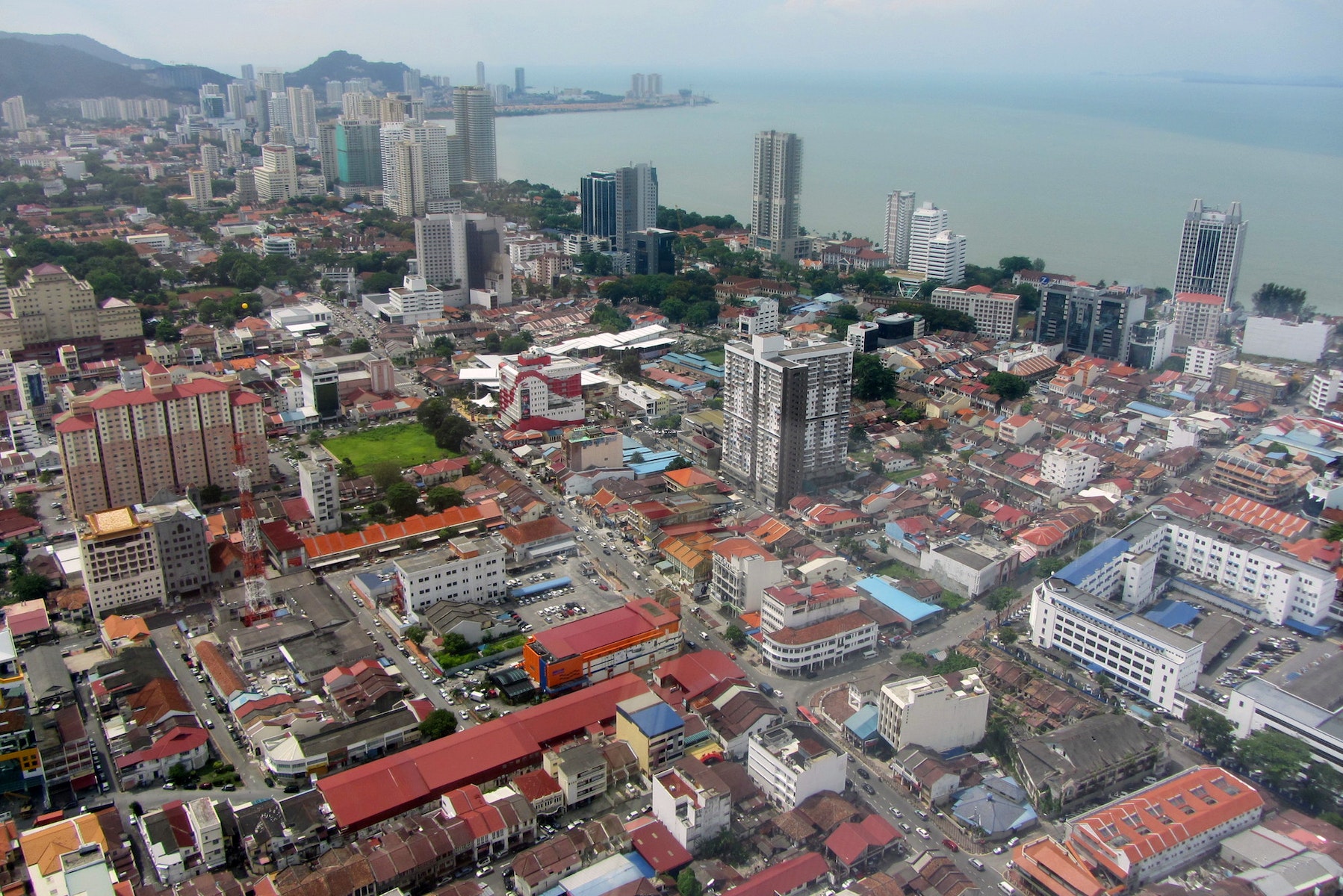 AKTC and Think City to provide assistance for protection of George Town in Penang, Malaysia

AKTC and Think City to provide assistance for protection of George Town in Penang, Malaysia 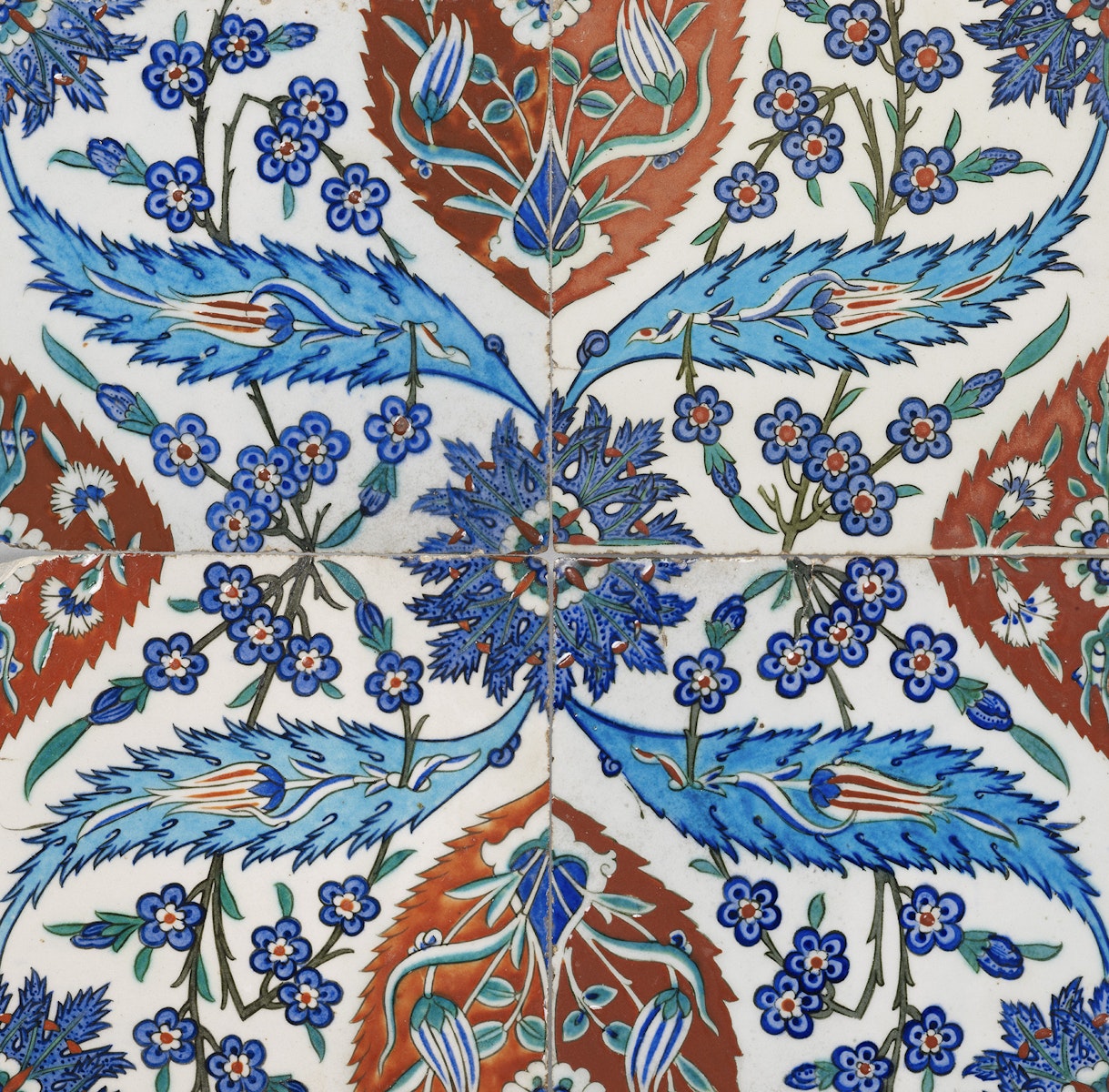 Artefacts from the Aga Khan Museum collection at the Islamic Arts Museum Malaysia in Kuala Lumpur.

Artefacts from the Aga Khan Museum collection at the Islamic Arts Museum Malaysia in Kuala Lumpur.

AKDN partners with the Malaysian government and other organisations in the areas of health, education, architecture, early childhood development and economic development. AKDN and Malaysia have also partnered on the Enabling Environment conference for Afghanistan and on capacity building in its health sector.

A notable focus has been the urban revitalisation and conservation of the UNESCO heritage site in George Town, Penang.

The Aga Khan Trust for Culture (AKTC) began collaborating with Think City, an urban development agency supported by the Government of Malaysia, in 2013. The two agencies prepared a Strategic Master Plan and undertook action area planning in the town’s key public areas. The public-private George Town Conservation and Development Company was established in 2015. AKTC has subsequently contributed to numerous high-profile projects within the heritage site, with the current agreement renewed until December 2023.

Work on the restoration and adaptive re-use of the 18th-century Fort Cornwallis and its moat was launched in 2018. Recent implementation has focused on the reorganisation of the North Seafront, the largest public space in George Town. A new seawall, with a 570-metre public promenade, was completed in May 2022. Completion of works is expected at the end of 2024. These initiatives aim to provide state-of-the-art solutions to the rehabilitation of public open spaces and restoration and adaptive re-use of historic structures within the World Heritage Site.

The George Town project is entirely financed with state and municipal funds and in-kind contributions from Think City. The funding covers also AKTC’s provision of advisory and technical services.