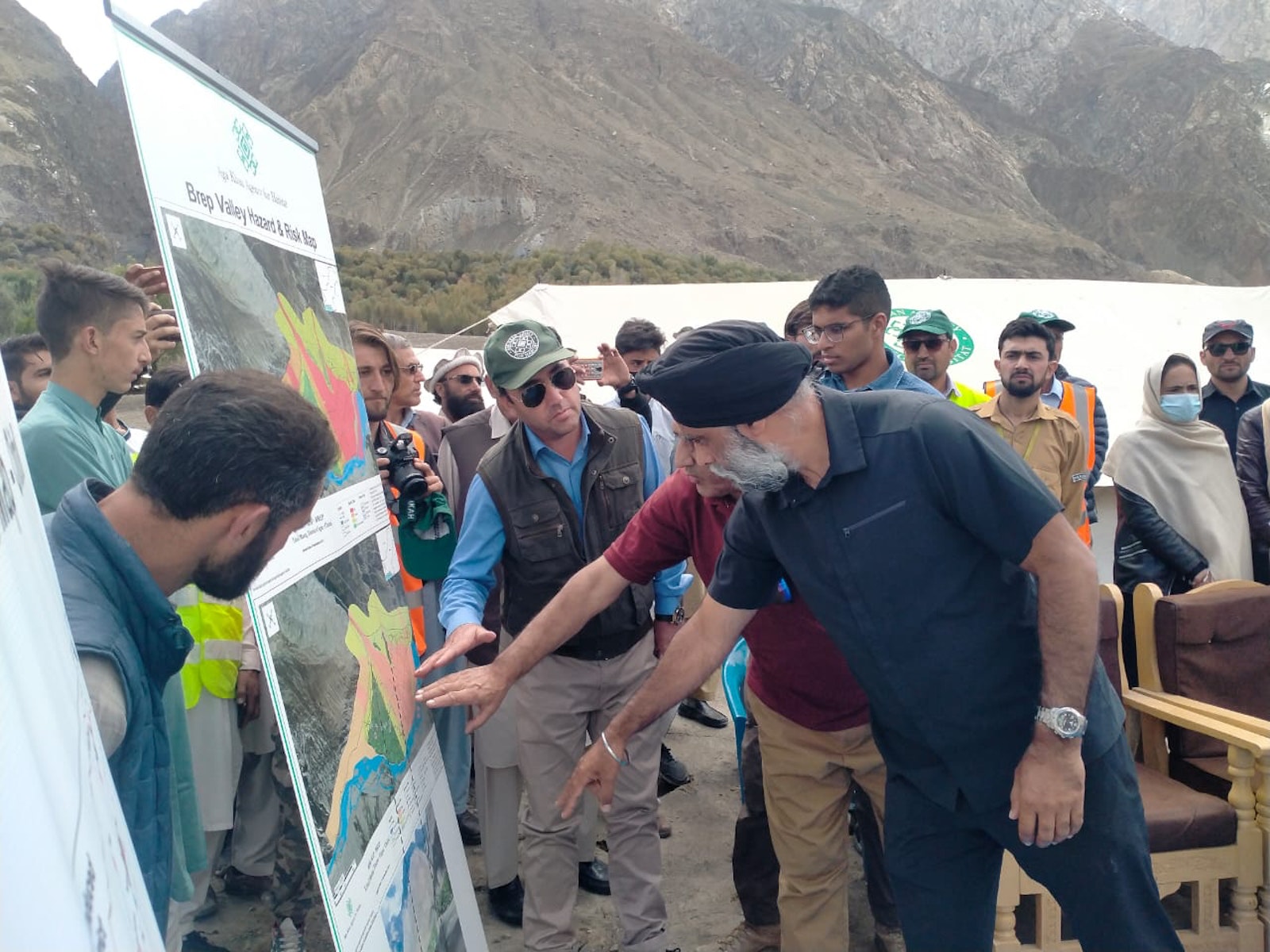 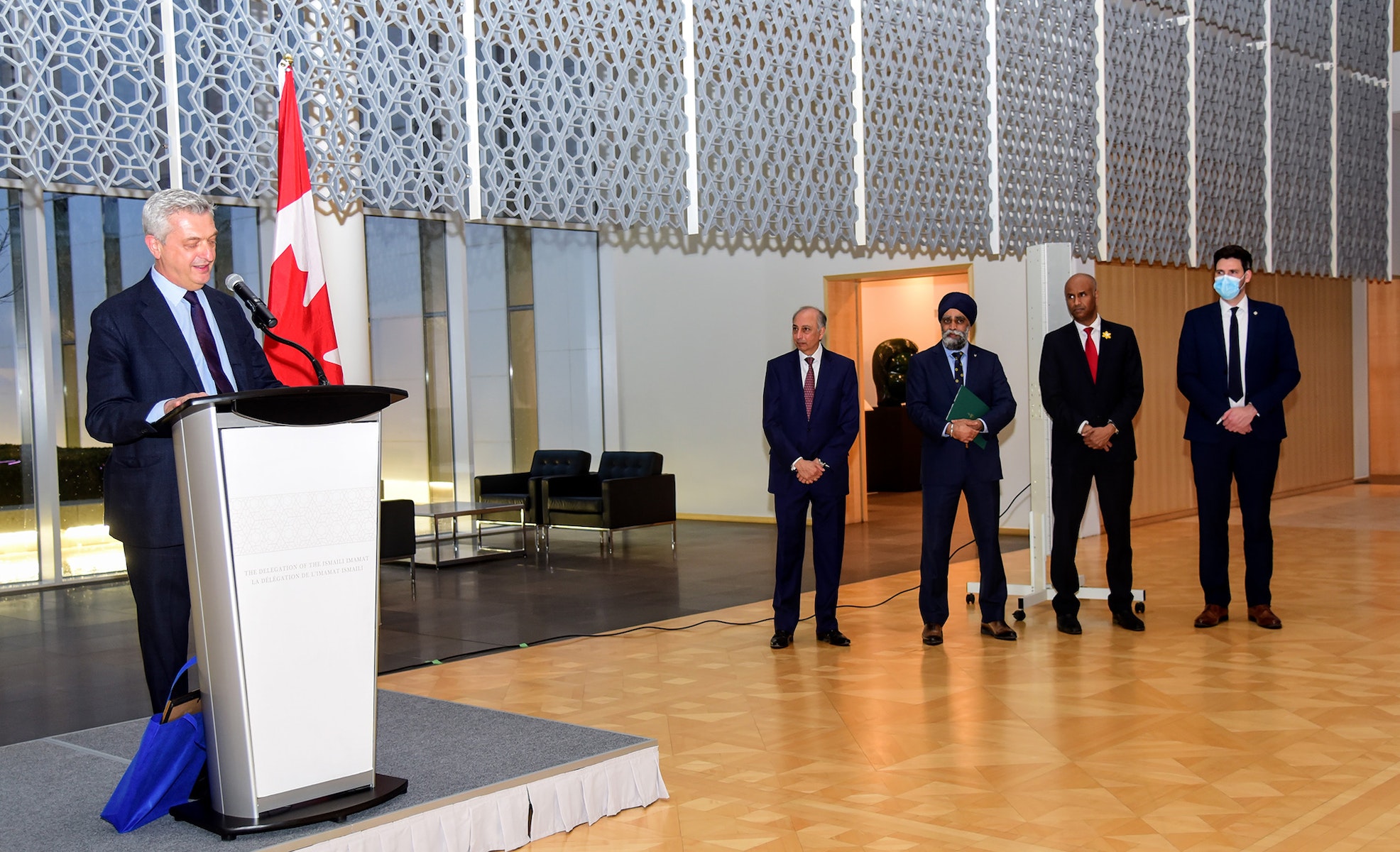 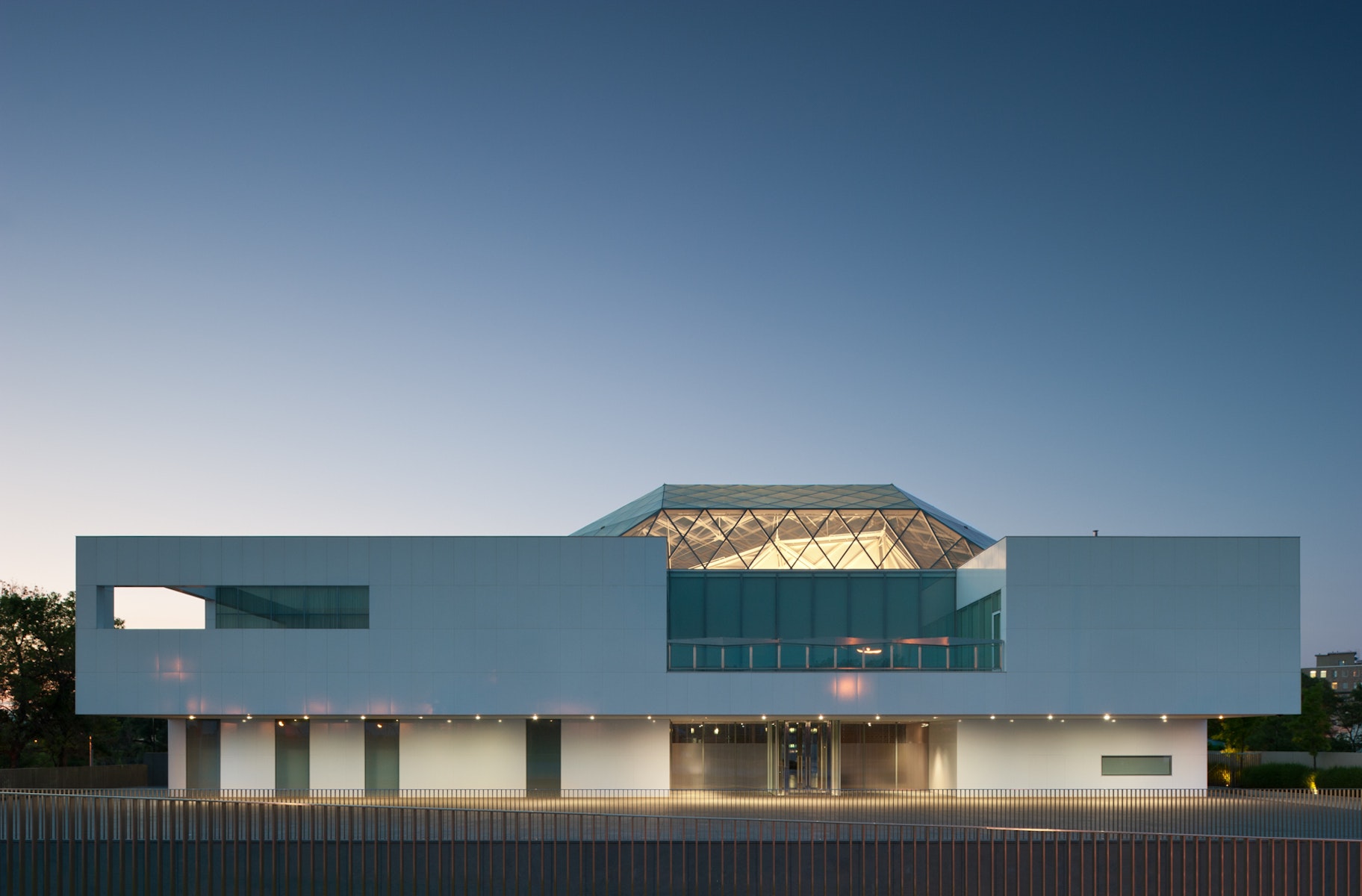 In Canada, the Aga Khan Foundation is headquartered at the Delegation of the Ismaili Imamat building in Ottawa.

In Canada, the Aga Khan Foundation is headquartered at the Delegation of the Ismaili Imamat building in Ottawa... 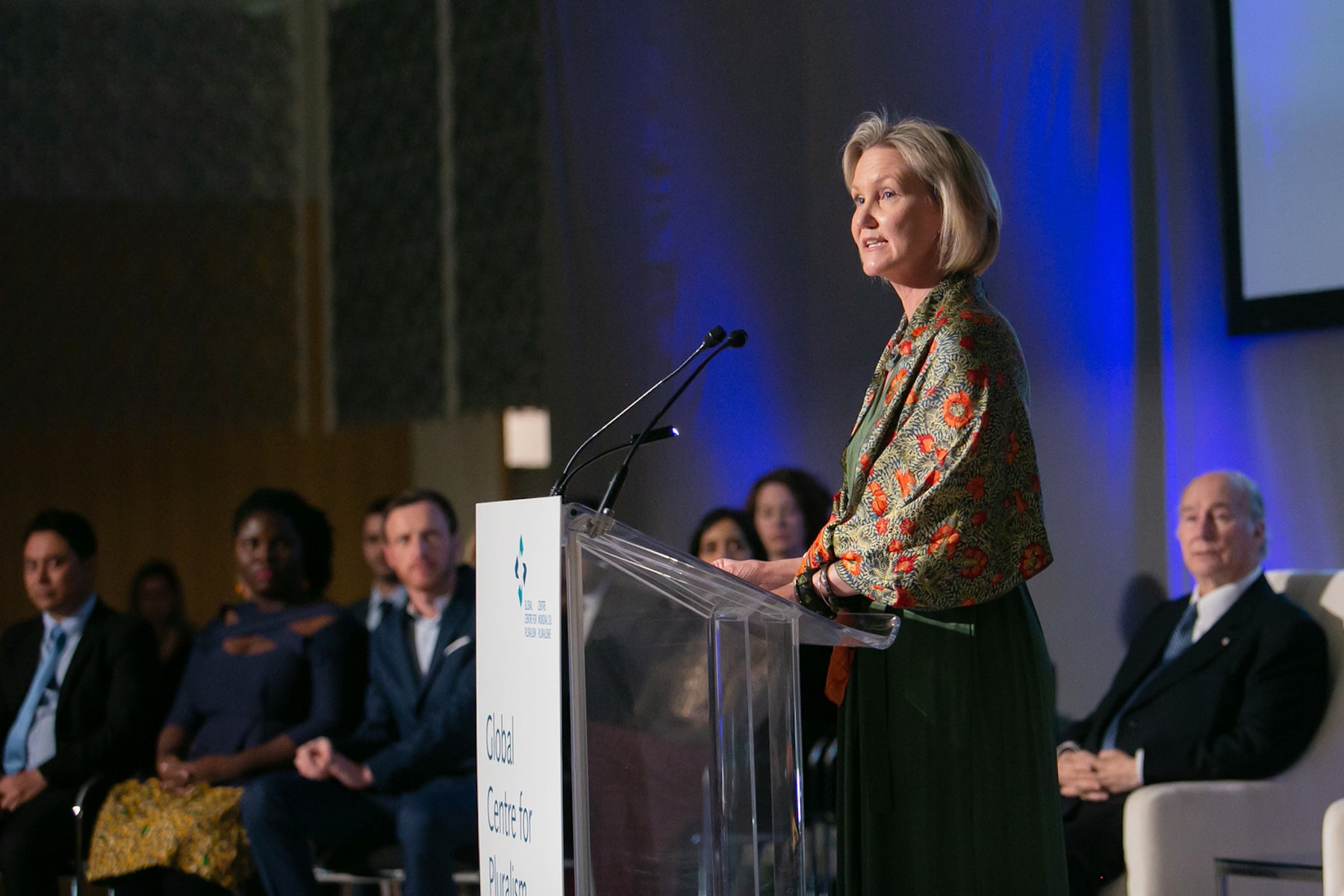 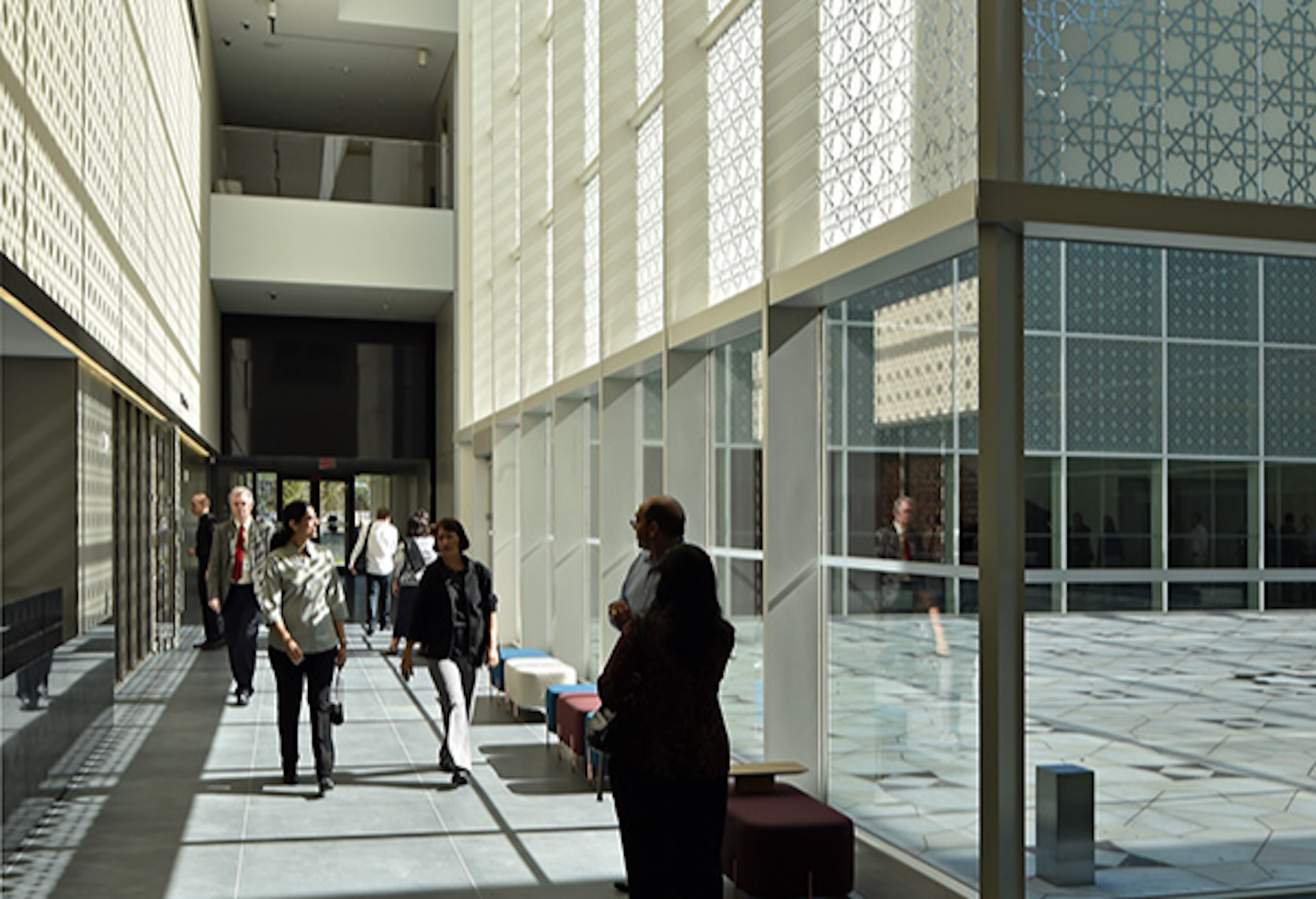 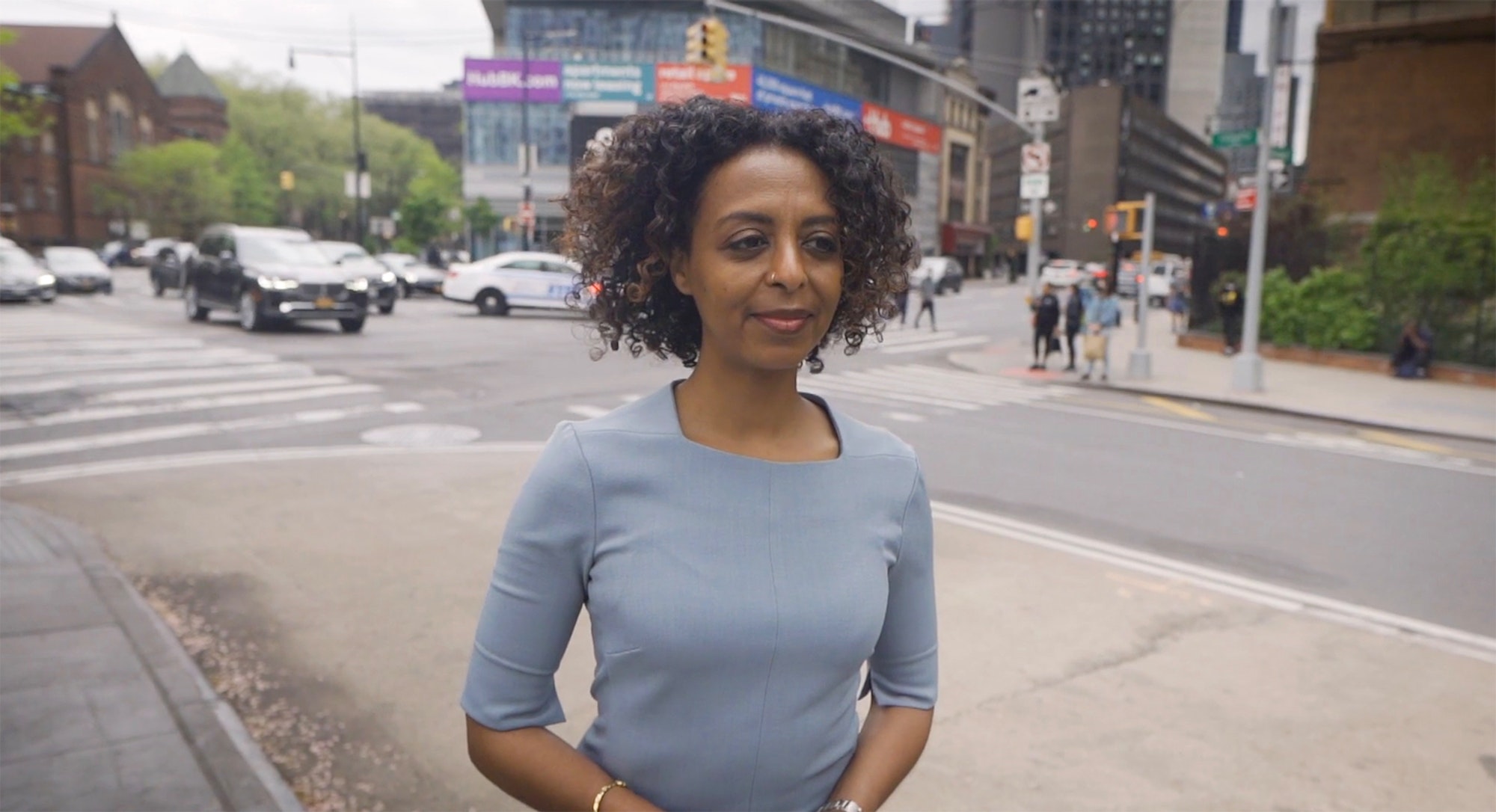 AKDN is a contemporary endeavour of the Ismaili Imamat, whose mandate it is to improve the quality of life of all peoples, irrespective of their faith, race, ethnicity or gender. Canada's pluralism, inclusiveness and global outlook have helped make it a leader in international development, and a country with whom AKDN shares core values. The permanent partnership between the Ismaili Imamat and Canada includes diplomatic cooperation and exchanges.
We have worked with Canada's government and people for nearly five decades. The Aga Khan Foundation Canada was established in 1980, and we have built other institutions and public spaces over the decades, such as the Aga Khan Museum in Toronto and the Aga Khan Garden at the University of Alberta. His Highness the Aga Khan and the Government of Canada jointly founded the Global Centre for Pluralism in 2006 to influence perspectives, inform policies and inspire pathways to advance pluralism.
“
How can humankind honour what is distinctive about our separate identities and, at the same time, see diversity itself as a source of inspiration and blessing? Rather than fearing difference, how can we learn to embrace difference so that we can live together more peacefully and productively? This city and this country have been among the world leaders in providing positive answers to that ancient question.

His Highness the Aga Khan
Toronto, May 2015 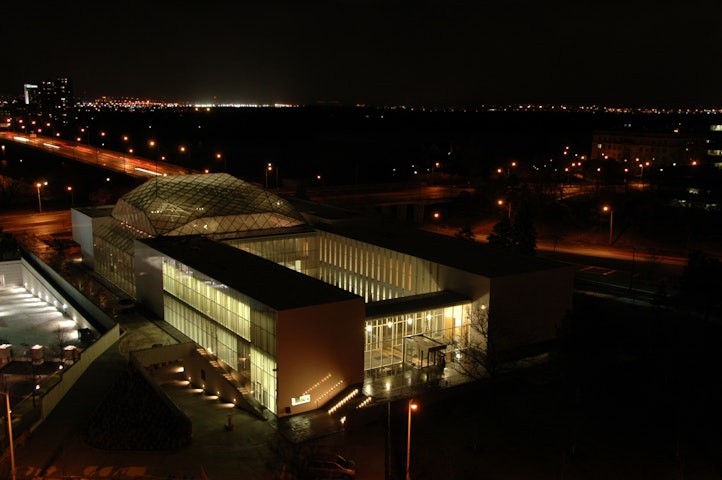 Delegation of the Ismaili Imamat

Opened in Ottawa in 2008, the Delegation of the Ismaili Imamat in Canada offers a centre for building relationships, enabling quiet diplomacy and disseminating knowledge and information, while reflecting AKDN’s wide-ranging humanistic agenda. 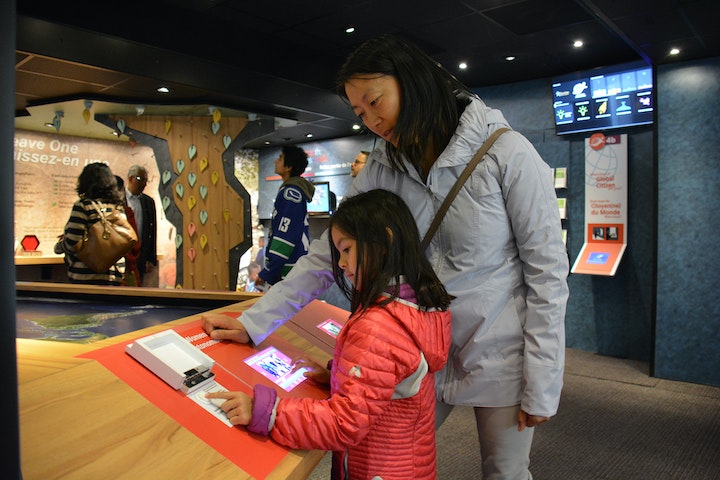 AKF partners with communities in Africa and Asia to improve the quality of life for current and future generations. We integrate different approaches to tackling poverty to create the greatest impact. Canadians participate in AKFC through volunteer opportunities and fundraising. 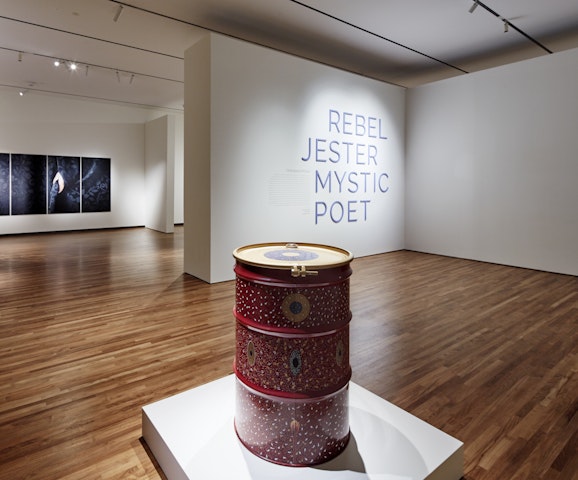 The first museum in North America dedicated to the arts of Muslim civilisations, the Aga Khan Museum showcases over 1,200 objects from the eighth to the 21st centuries. It encourages public engagement through performances, screenings, workshops and exhibitions. 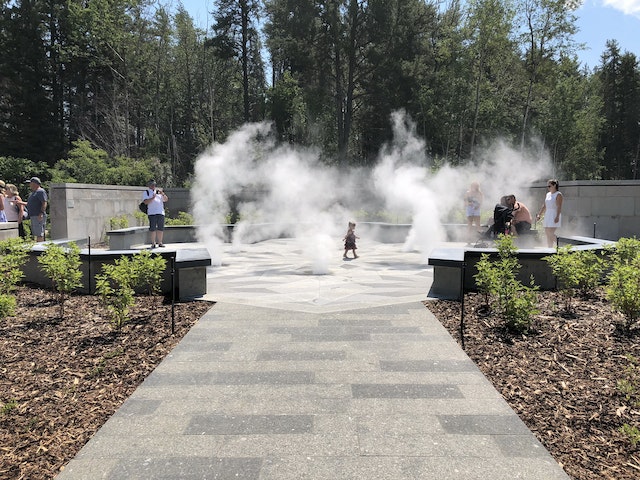 AKDN has gifted two gardens to Canadian cities. As modern interpretations of Islamic gardens, they seek to educate and foster cultural understanding while improving quality of life through access to green spaces. 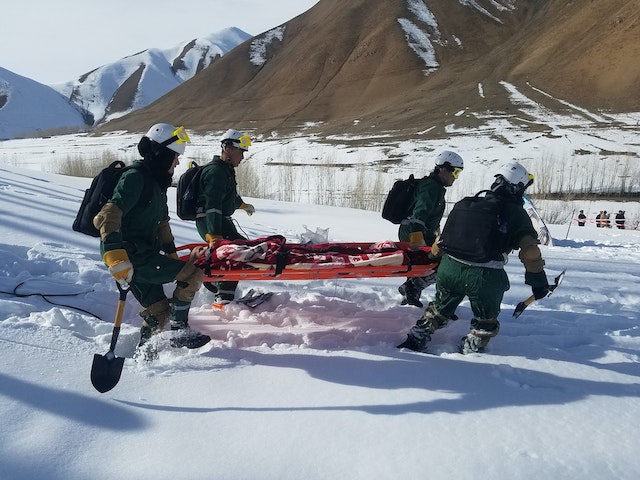 Established in 1994 by the Ismaili community under the guidance of His Highness the Aga Khan, Focus Humanitarian Assistance (FOCUS) helps communities prepare for and respond to emergencies, as well as helping refugees settle and integrate in Canada. 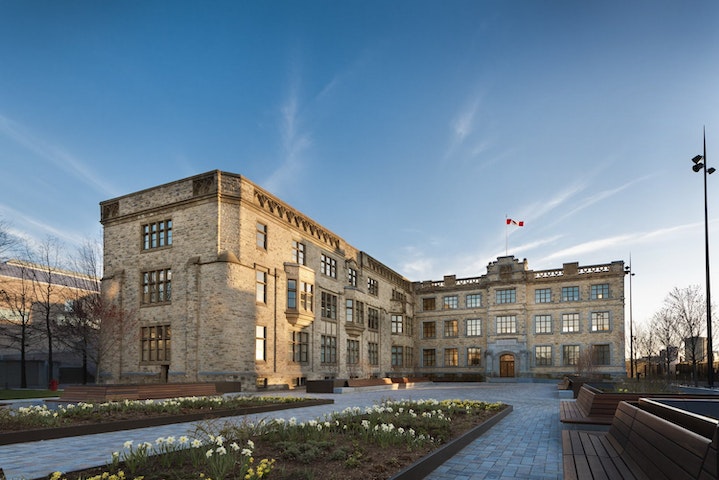 A partnership between the Government of Canada and His Highness the Aga Khan, the Global Centre for Pluralism works with policy leaders, educators and community builders around the world to amplify and implement the transformative power of pluralism.