AKDN’s agencies are private, international, non-denominational development organisations. They work to improve the welfare and prospects of people in the developing world, particularly in Asia and Africa. Some programmes, such as specific research, education and cultural programmes, span both the developed and developing worlds. While each agency pursues its own mandate, all of them work together within the overarching framework of the Network so that their different pursuits interact and reinforce one another.

No. AKDN’s work is underpinned by the ethical principles of Islam – particularly consultation, solidarity with those less fortunate, self-reliance and human dignity – but we do not restrict our work to a particular community, country or region. AKDN’s focus is on poor areas of the developing world, but we also conduct programmes in North America and Europe. Pluralism is a central pillar of AKDN’s ethical framework; we aim to improve living conditions and opportunities for people regardless of their particular religion, race, ethnicity, or gender. Our employees are also of different faiths, origins and backgrounds.

His Highness the Aga Khan, the founder and chairman of AKDN, is the 49th hereditary Imam (Spiritual Leader) of the Shia Ismaili Muslims. In Islam’s ethical tradition, religious leaders not only interpret the faith but also have a responsibility to help improve the quality of life in their community and in the societies amongst which they live. For His Highness the Aga Khan, this has meant a deep engagement with development for over 60 years through AKDN's agencies.

As a descendant of the Fatimids, the Egypt-based dynasty that founded Cairo and ruled much of North Africa and the Middle East from the 10th through the 12th centuries, the Aga Khan retains the hereditary title of “Prince”. The title of “Aga Khan” dates to 1818, when Hassan Ali Shah, the 46th Ismaili Imam, was granted the honorary hereditary title of “Aga Khan” by the Shah of Persia. The title “His Highness” was granted by Her Majesty the Queen of Great Britain in 1957.

A significant portion of the funding for development activities comes from partnerships with national governments, multilateral institutions and private sector partners. His Highness the Aga Khan provides regular funding for administration, new programme and country initiatives, and for some core activities. The Ismaili community contributes invaluable volunteer time, professional services and substantial financial resources. Other funding sources include income from user fees and endowment funds.

The project companies of the Aga Khan Fund for Economic Development (AKFED) − the only development agency in the AKDN that works on a commercial basis − operate as businesses, but all surpluses are reinvested in further development initiatives, including contributions to social and cultural projects. AKFED also works closely with governments, private sector partners and multilateral institutions to co-finance major infrastructure projects such as the Roshan mobile phone network in Afghanistan and the Bujagali hydroelectric project in Uganda.

No. Several AKDN agencies were first established to meet the needs of the Ismaili community in South Asia and East Africa, but today, under the leadership of His Highness the Aga Khan, the Network’s institutions have grown beyond that mission to encompass projects in areas where there are many faiths and ethnicities and where Ismailis do not live. Ismaili communities in poor and remote areas do benefit from AKDN projects, but the programmes, when at full scale, typically benefit a wide cross-section of the population. There are many areas – in Egypt, India, the Kyrgyz Republic and Mali, for example – where major programmes serve populations in which the Ismaili community is not present.

Whereas the precursors of the AKDN agencies were originally set up to serve the Ismaili community, in many cases today it is Ismailis themselves who are serving AKDN and the communities in which they live. The Network relies on the Ismaili tradition of volunteer service to assist in the implementation and maintenance of projects, notably at health and education facilities.

The work of all AKDN agencies is concentrated in over 30 countries, mostly in poor areas of South Asia and Central Asia, Eastern and Western Africa, and the Middle East. Other programmes, notably in education and culture, operate in Europe and North America as well as in Asia and Africa.

AKDN works primarily through agencies that are registered in Switzerland as non-profit institutions.

The Aga Khan University (AKU) is chartered by the Government of Pakistan as an international university with the authority to operate programmes, branches and campuses anywhere in the world.

The University of Central Asia (UCA) is a self-governing regional university whose Charter was established pursuant to an international treaty between Tajikistan, Kazakhstan, the Kyrgyz Republic and the Ismaili Imamat.

The Aga Khan Fund for Economic Development (AKFED) is incorporated as a for-profit development agency under Swiss law, but its project companies operate as commercial entities under the laws of the countries in which they are resident.

Explore a career at AKDN, find out more about donating or get in touch. 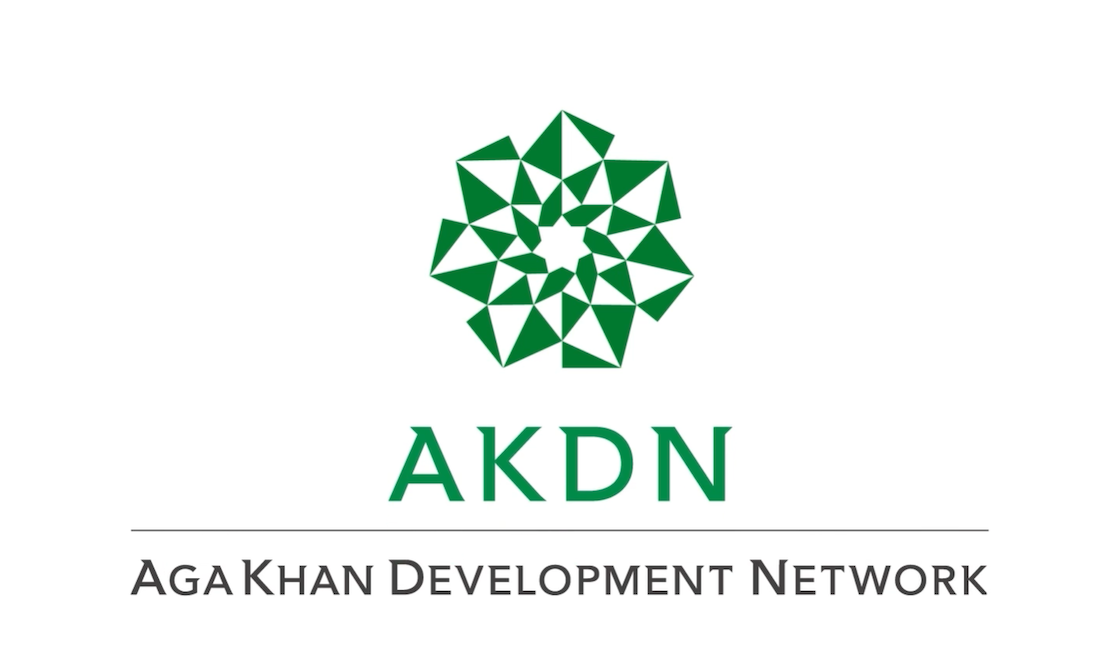 The AKDN logo expresses interconnectivity. Polygons of three, five and seven form 49 different yet congruent units which interact with and reinforce each other to become one. They represent the Network as an interconnected programme encompassing social, cultural and economic dimensions to improve the quality of life of individuals and the societies in which they live.