AKDN in Portugal - AKDN
Where We Work/Portugal 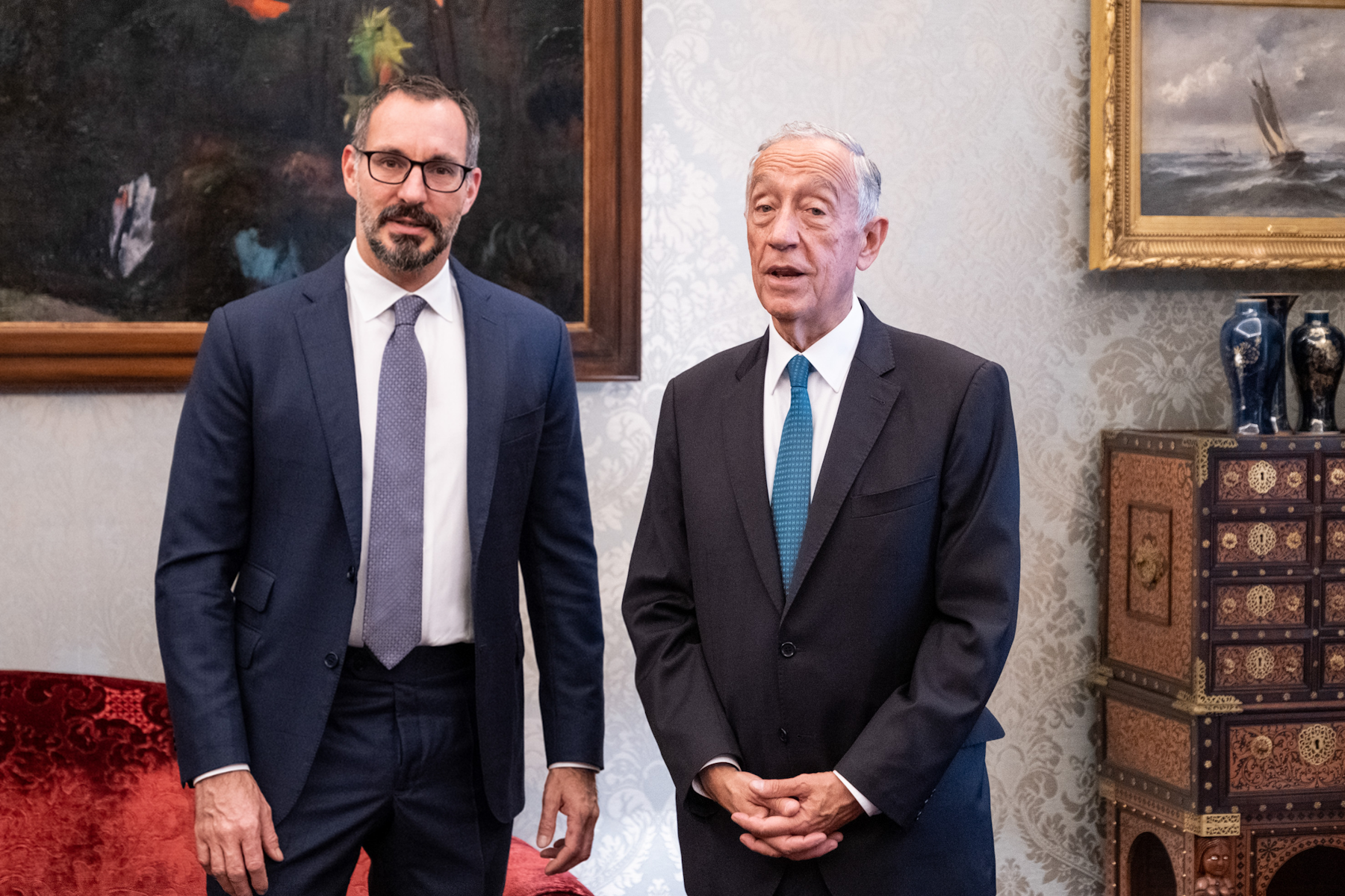 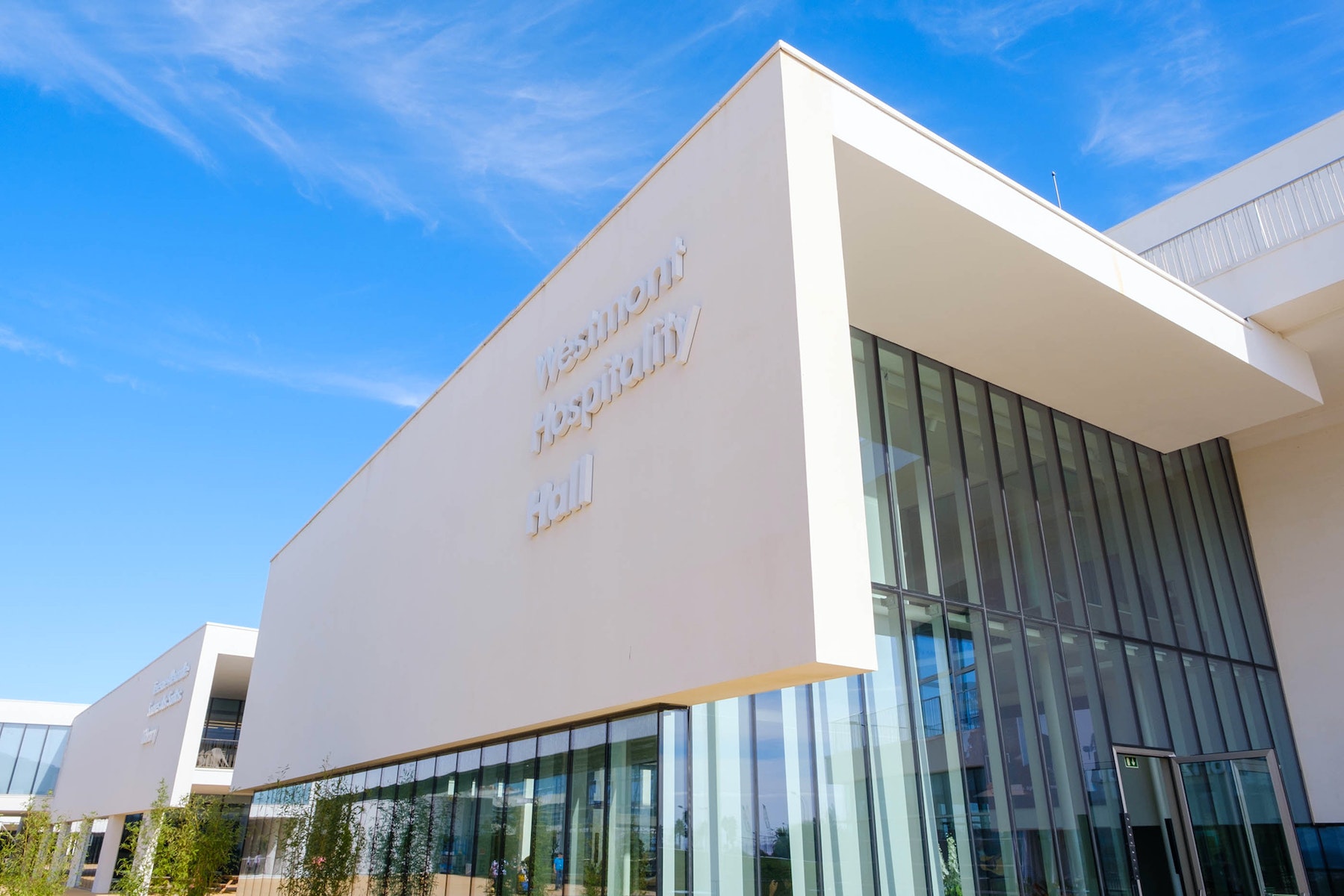 Westmont Hospitality Hall, a new home for the Westmont Institute of Tourism and Hospitality at NOVA University’s School of Business and Economics.

Westmont Hospitality Hall, a new home for the Westmont Institute of Tourism and Hospitality at NOVA University... 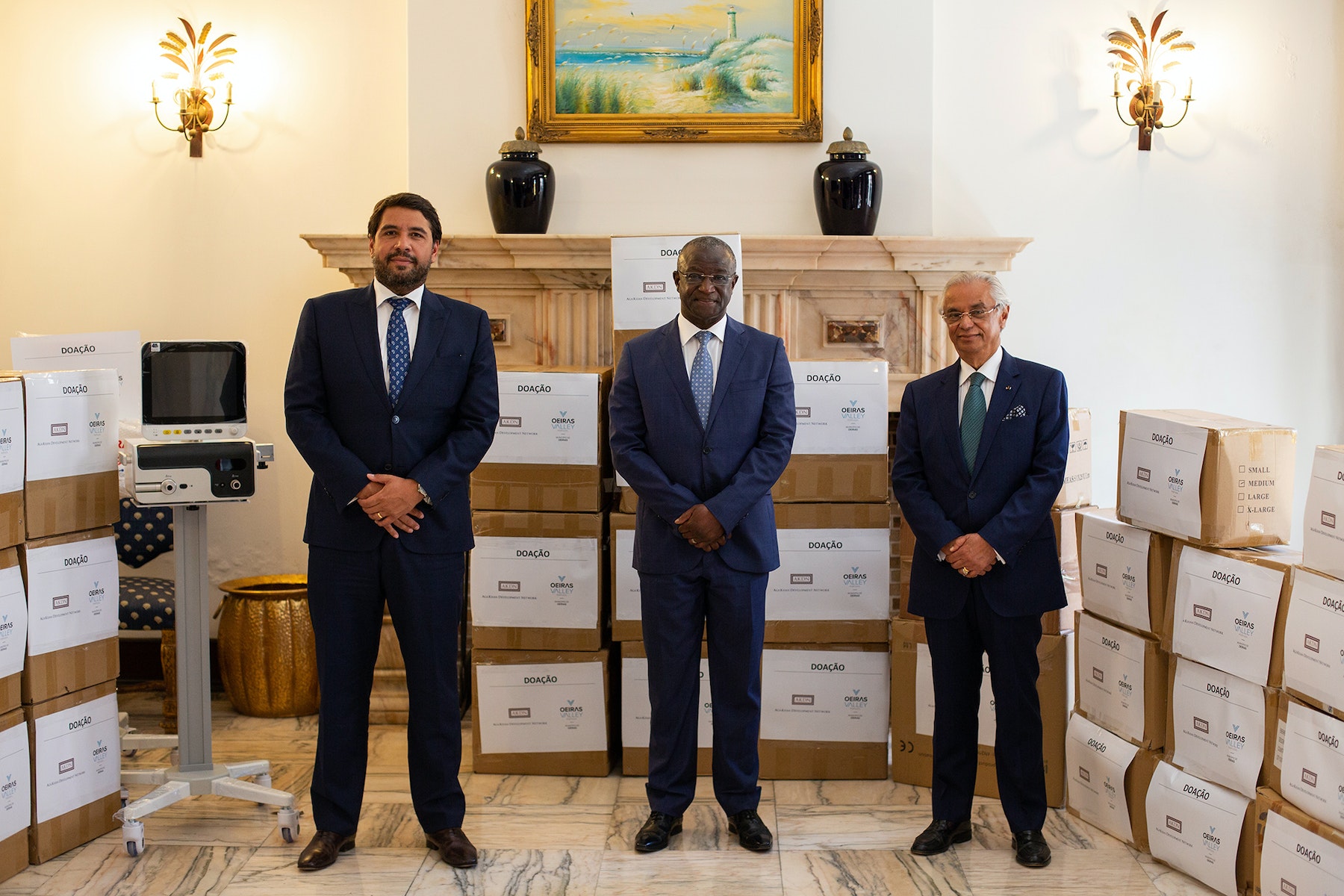 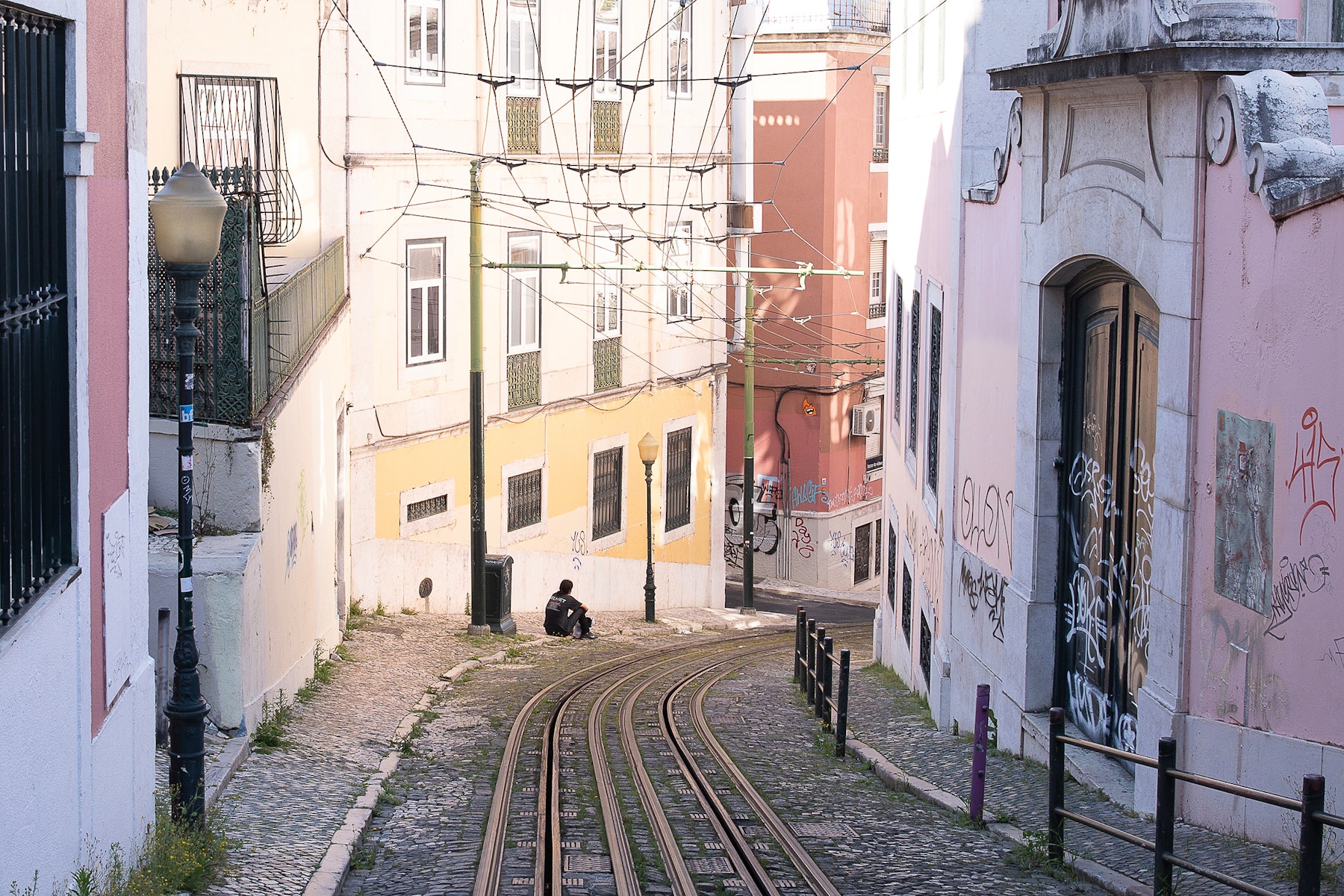 In Lisbon, AKF is working with government and volunteer translators to ensure that migrants residing there can access key COVID-19 health messages.

In Lisbon, AKF is working with government and volunteer translators to ensure that migrants residing there can...

AKDN has been active in Portugal for several decades, in particular through the Aga Khan Foundation (AKF), which began working in Portugal in 1983. The Foundation’s activities in Portugal primarily focus on innovation in early childhood development and education, and strengthening civil society through the social, cultural and economic inclusion of people living in neglected or underserved communities, with a specific focus on migrant inclusion.

AKDN operates in the country within the framework of the several agreements between the Ismaili Imamat and Portugal, including:

We collaborate with the Portuguese government, European Commission, civil society organisations and religious institutions, including the Catholic Church.

Video: The work of the Aga Khan Foundation in Portugal
“
In my work I look at peoples from all environments – cities, rural urban areas, deserts, industrialised areas – and I look at how people live, and I ask myself, ‘How can we improve the living conditions of people in all these environments?’ And we learn, all the time, from all our contacts in all the cities we work with, and Portugal has set an example of a pluralist society, which is remarkable, which should be honoured, which should be recognised, which should be copied.

His Highness the Aga Khan
Porto, May 2019 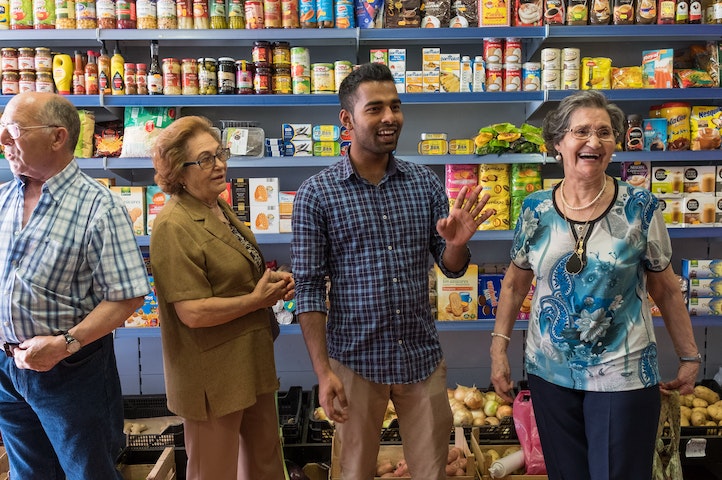 Since 2004 the Urban Community Support Programme K’CIDADE has reached more than 600,000 people 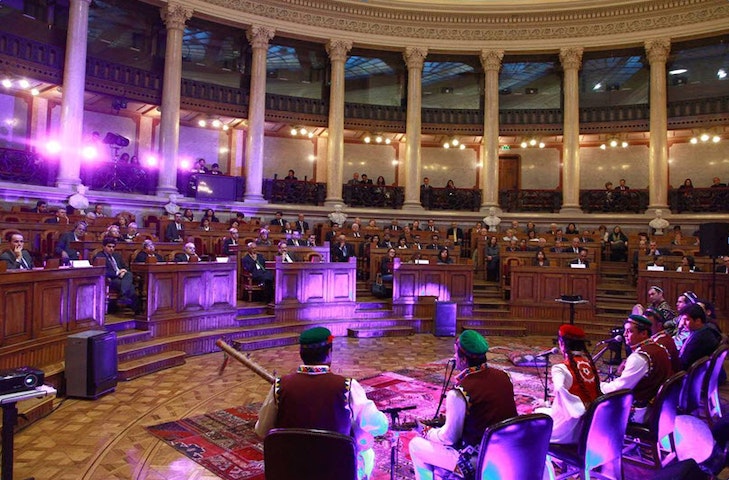 AKTC is collaborating on the conservation of a 12th-century settlement

Our cultural initiatives in Portugal showcase culture as a powerful tool for development, and promote greater understanding of Muslim art, music and architecture. 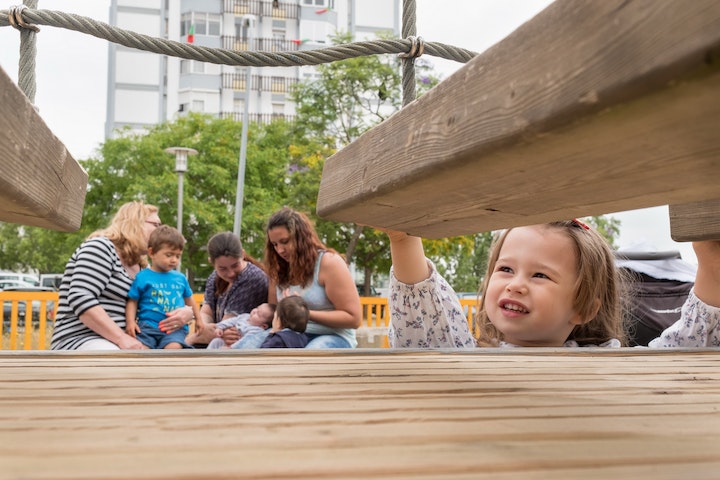 We invest in the development of children, their caregivers and the professionals who educate them in their formative years. We manage an ECD centre in Lisbon. 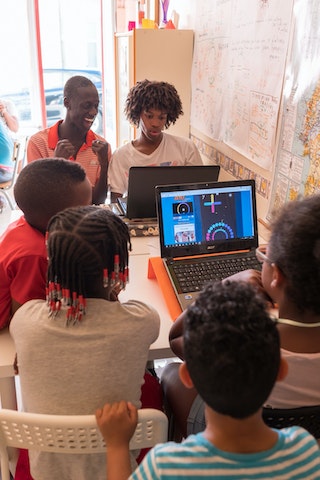 Working with the Ministry of Education, AKF Portugal has reached around 600 schools across the country

We aim to raise the standard of education by generating research and knowledge, teaching education professionals, promoting intercultural collaboration and establishing learning communities. 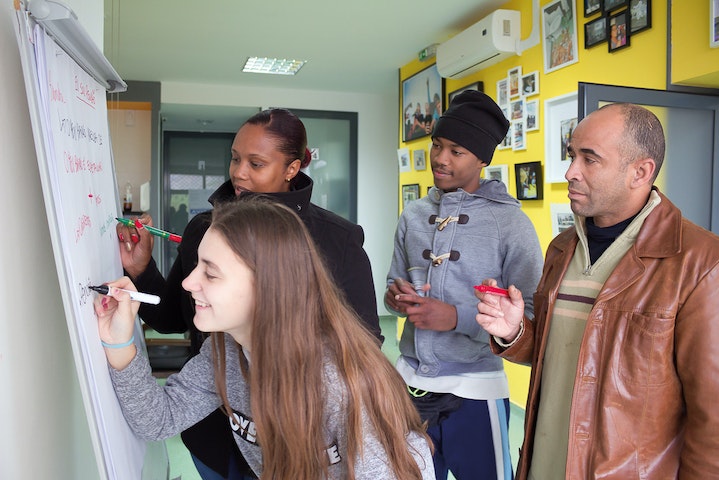 AKF has supported over 17,000 people in Portugal to improve their skills and access better employment opportunities

By supporting personal, social and professional development, we contribute to the economic and social integration of vulnerable populations. 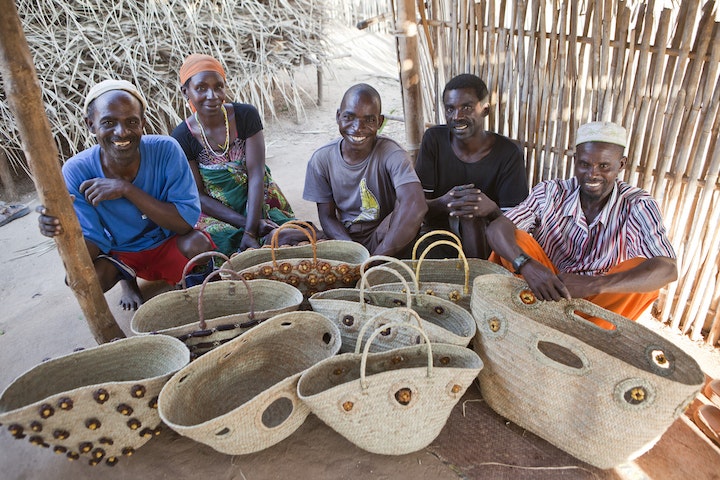 AKF’s work with multilateral and bilateral partners benefitted over 500,000 Mozambicans from 2001 to 2020

We run interrelated programmes across Mozambique. We have signed protocols with Brazil and with the Community of Portuguese-speaking Countries to stimulate development and improve the quality of life for underprivileged populations.