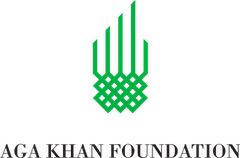 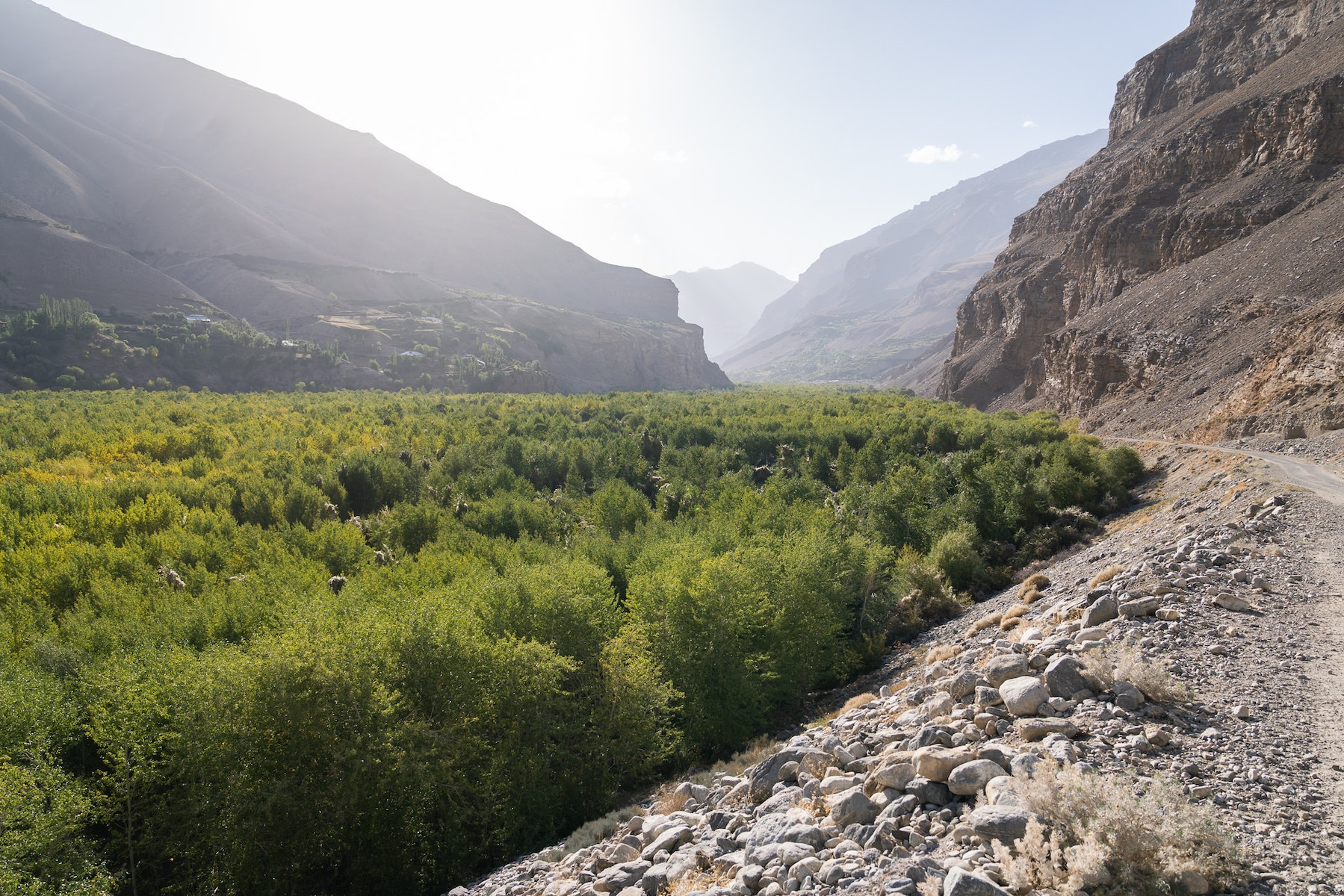 A forest planted by AKF with support from the local community in Roshtqala District, Gorno-Badakhshan Autonomous Oblast, Tajikistan.

A forest planted by AKF with support from the local community in Roshtqala District, Gorno-Badakhshan Autonomo... 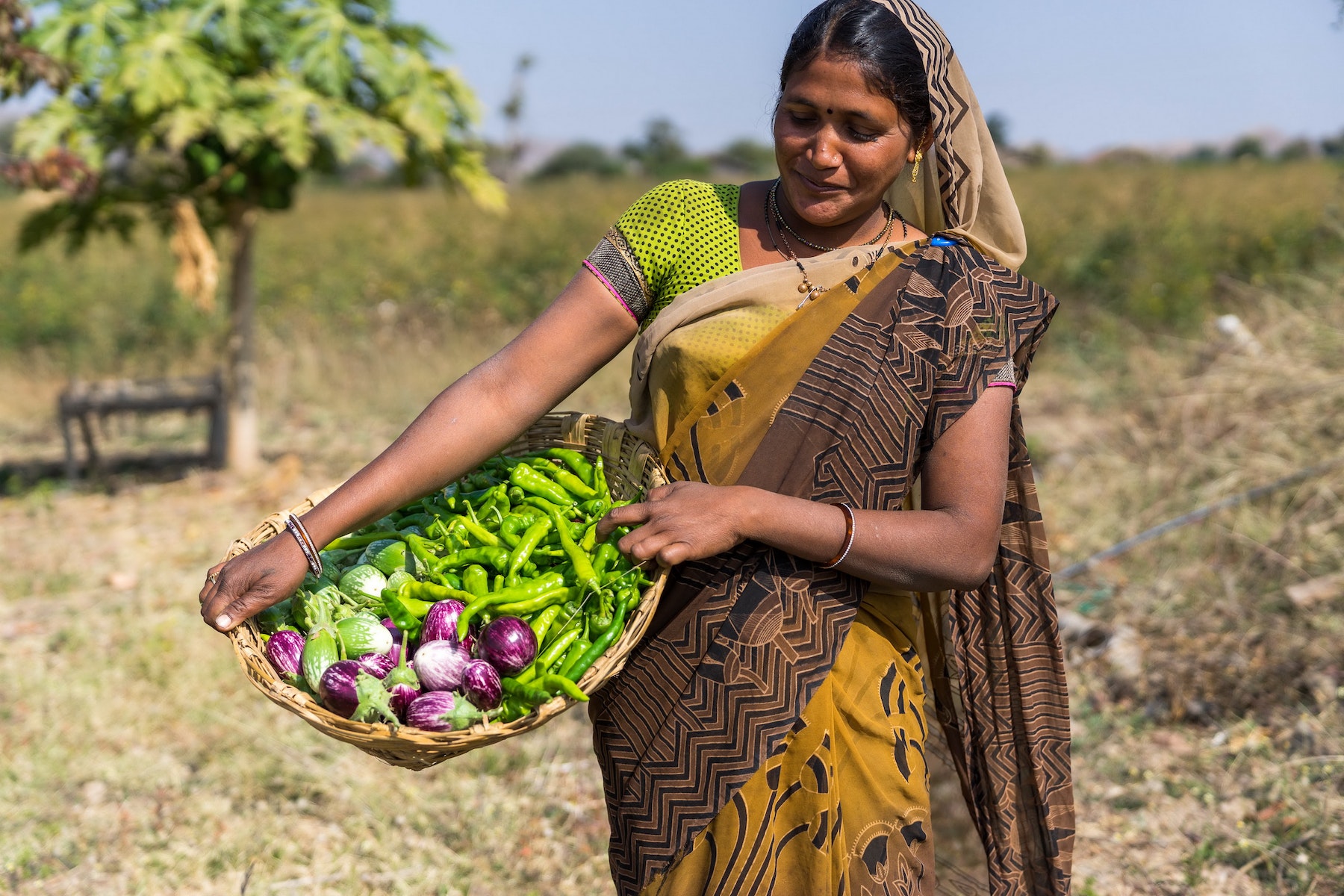 In rural India, AKRSP is helping communities to adopt organic farming practices to grow vegetables such as tom...

In a situation where global carbon dioxide emissions have increased by almost 50 percent since 1990, the effects of climate change are being increasingly felt in some of the poorest areas of the globe. Global grain yields have declined by 10 percent from the resulting heatwaves and floods, unleashing hunger and displacement.

The Aga Khan Foundation assists communities in Afghanistan, India, Madagascar, Pakistan and Tajikistan to increase their resilience to climate change. We work in particular with residents of mountains, coastal areas and plains, who are often underserved by mainstream programmes and may be at increased risk. Worldwide, for example, about a million people living near coasts have been forced from their homes due to rising seas and stronger storms. Millions more are expected to flee in the coming years.

We carry out our work by raising awareness of the issues and solutions, helping establish protective and climate-responsive infrastructure, and protecting and enriching the natural environment. We support small-scale clean energy generation and catalyse eco-friendly enterprises and employment. 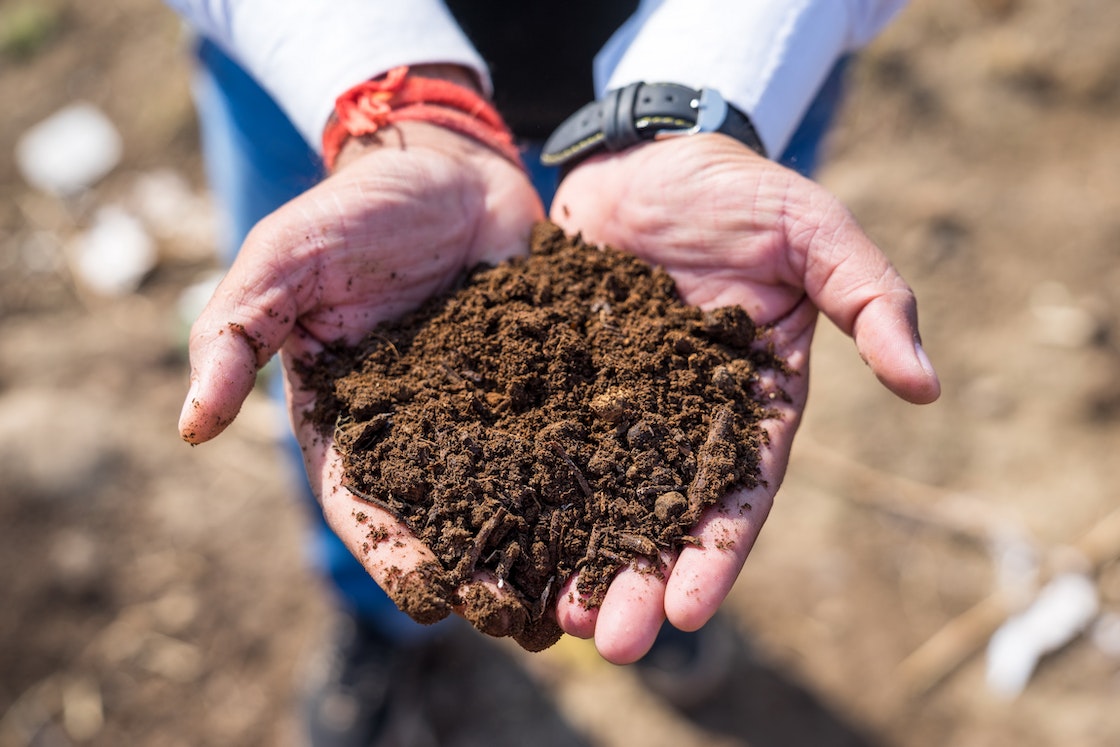 In India, AKRSP organises monthly demonstrations to show cotton farmers how to farm sustainably, preparing bio pesticide as well as organic compost (above), fertilizer and repellents amongst other things.

Adaptation and Mitigation in Diverse Ecosystems

We work with rural communities in mountains, coastal areas and plains to strengthen their resilience towards climate change.

We support awareness-raising and education about:

We work with over 12,000 local natural resources management institutions.

We help to establish:


We have helped establish nearly 7,000 irrigation schemes, irrigating over 220,000 hectares of land.

We seek to build a more resilient natural environment in various ecosystems. This includes: 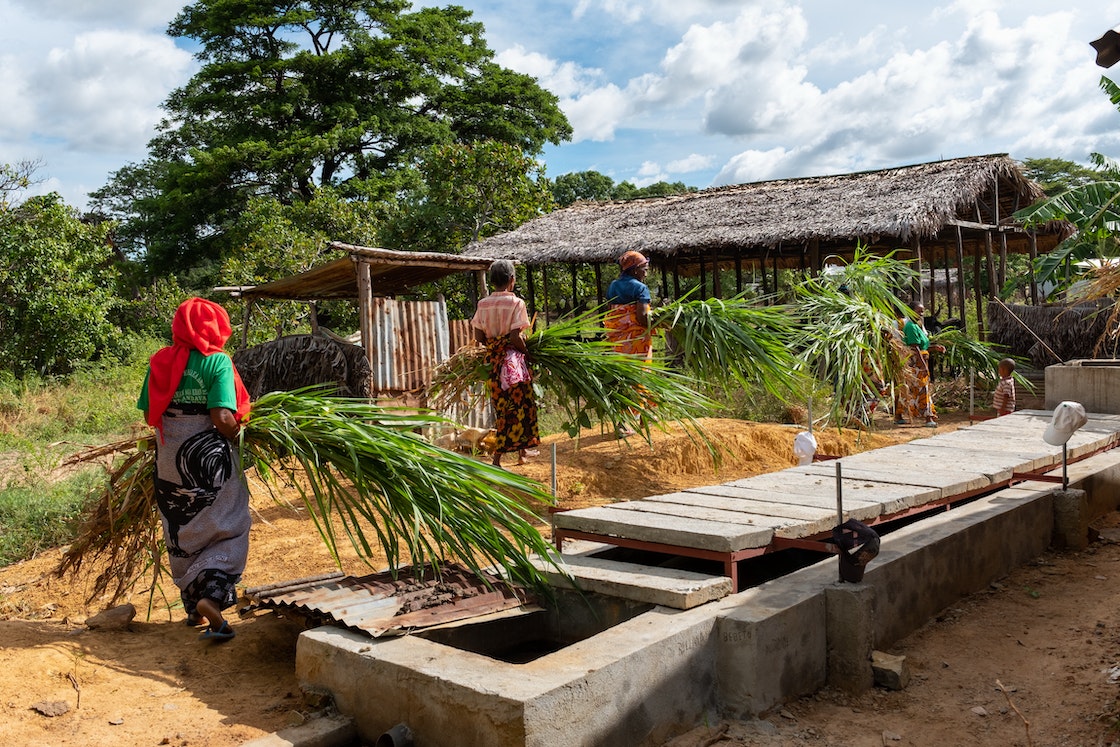 In Madagascar, AKF is working with rural households to adopt biogas as an alternative to cooking fuel. This biodigester breaks down cattle waste to produce renewable fuel for Mrs Martinique’s kitchen appliances, eliminating the need to burn firewood.

We support small-scale community-based energy generation solutions. These provide access to clean energy for domestic and commercial uses, such as off-grid micro hydel projects under one megawatt. These energy units typically are owned and managed by the community and complement larger-scale AKDN energy initiatives by extending coverage of electricity to underserved and remote areas. We also promote clean energy technologies beyond hydroelectricity, including solar irrigation and other solutions linked to key economic sectors such as agriculture.

We have established 50 megawatts of clean energy, primarily in mountain ecosystems. This has significantly reduced the pressure on forests. In 2021, 32,000 individuals and 128 enterprises were using our clean energy infrastructure.

We complement large-scale AKDN energy ventures such as Pamir Energy and Badakhshon Energy by supporting enterprises and economic activities at the community level, including through Accelerate Prosperity. This catalyses green enterprises with relevant products and services, increases the number of green jobs and enhances community climate resilience.